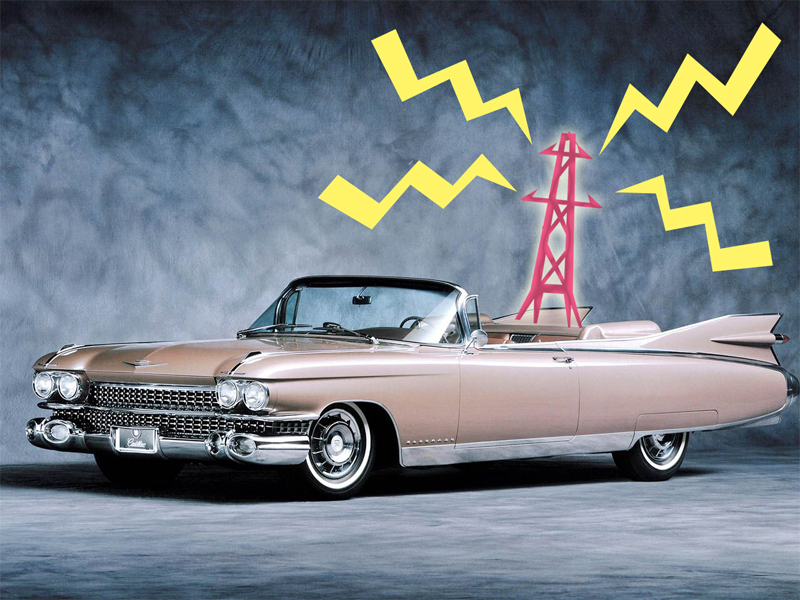 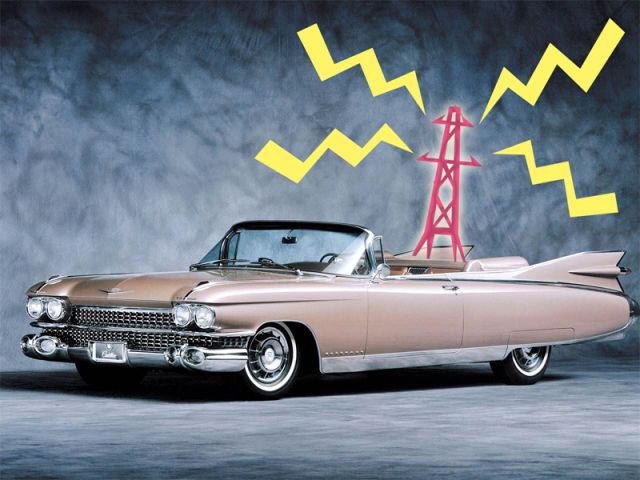 The party in the back of your pink Cadillac is about to get a lot more crowded. As of April 2009, Caddy buyers will have the option of tacking on a wi-fi adapter, allowing gramps, grandma, and all the kids to cruise the streets with their pals from Facebook, Twitter, and, of course, TheCarConnection.com. (We'll bring the Fresca.)

The adapter--predictably dubbed "Cadillac WiFi"--comes by way of Autonet Mobile, which also supplies Chrysler vehicles with internet service via its Uconnect Web program. There's a key difference, though: the Cadillac's adapter is portable, so owners can pop it out whenever they like and transfer it to another GM vehicle with an Autonet port. You can go from your workday Caddy to your weekend Camaro without missing a single LOLcat. Lucky you.

P.S. For those curious about price, the adapter will debut at around $500, with monthly subscriptions in the $30 range. Not cheap, but you might be able to nix your SIRIUS XM account and move over to Pandora. (Don't worry: your kids will explain.)