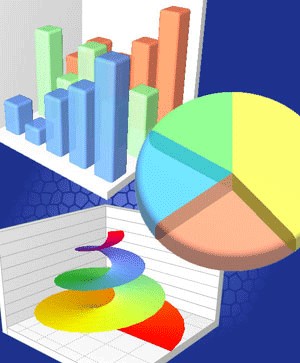 Yes, proving once again that we're in the wrong line of work, someone has presumably paid R. L. Polk & Co. big bucks to show that by 86ing, say, the PT Cruiser, Chrysler will lose many Cruiser owners to GM, Ford, and other automakers. Of course, it's completely logical to assume that car buyers will be pissed off if they feel like they picked a loser last time they roamed the lots; someone just wanted Polk to interview consumers to make sure that's correct.

Which is not to say that there aren't some interesting stats in the survey--only that the survey's most hyped findings are among the least intriguing. Here are a few that piqued our interest:

We understand that in times like these, retaining every possible customer is important, but we also understand that companies need to know when to fold 'em and cut losses. The study didn't really delve into a cost-benefit analysis, but if it had, Polk might've found that losing a handful of PT customers is offset by cutting the cost of making a car that no one's buying.