GM, CMU: Who's Right About The Electric Car? (Hint: Neither) 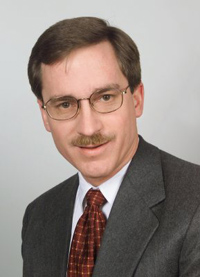 A week ago, Carnegie Mellon University issued a report that said long- and mid-range electric cars are "not cost effective in any scenario". Their rationale?

All that is to say that cars like the gas-electric 2011 Chevrolet Volt, which shoot for the 40-mile option on electric only, then back it up with a small gas engine, should be reconfigured to run off hybrid powertrains with smaller, lighter, cheaper, shorter-range batteries.

A very unscientific poll conducted in the TCC employee lounge has revealed that both CMU and GM are, in business lingo, full of it. And here's why:

Feel free to rip us a new one via email or in the comments below. Go on: we dare you.