Link Love From The Car Connection: A Real Fiat 500 For A Plastic Cougar, Citroën Plods Along, And More Euro Car Bashing 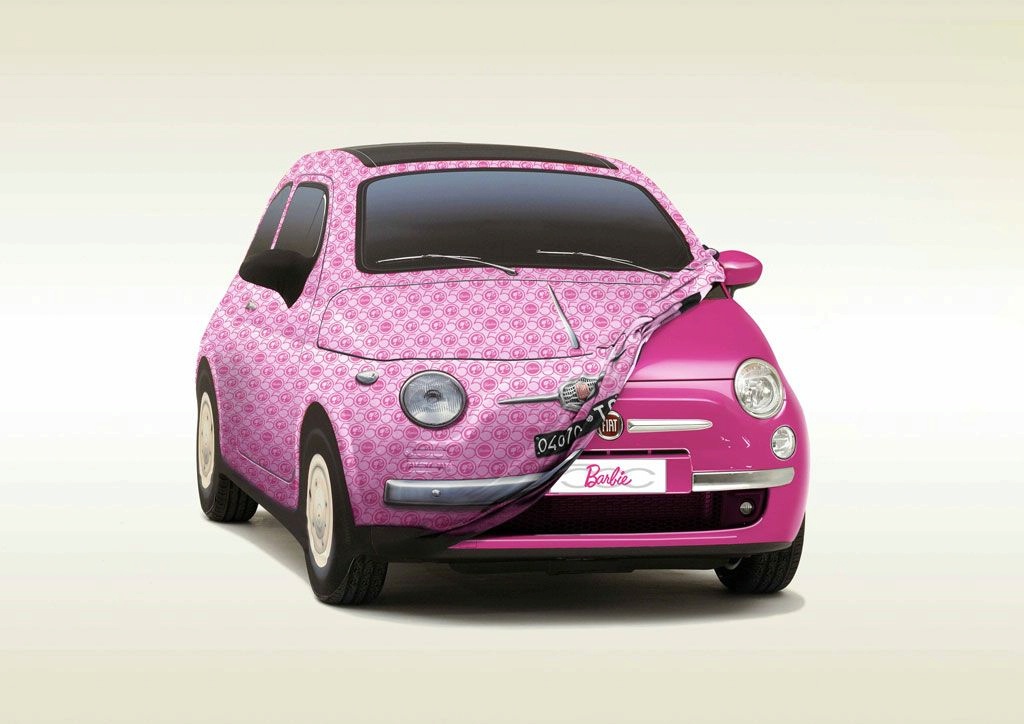 Did you know that Wednesday was named for the Anglo-Saxon god Woden, who spent his time escorting dead people to the afterworld? Those Angles and Jutes: such "up" people.