Geneva Motor Show: Infiniti Gets To The Essence 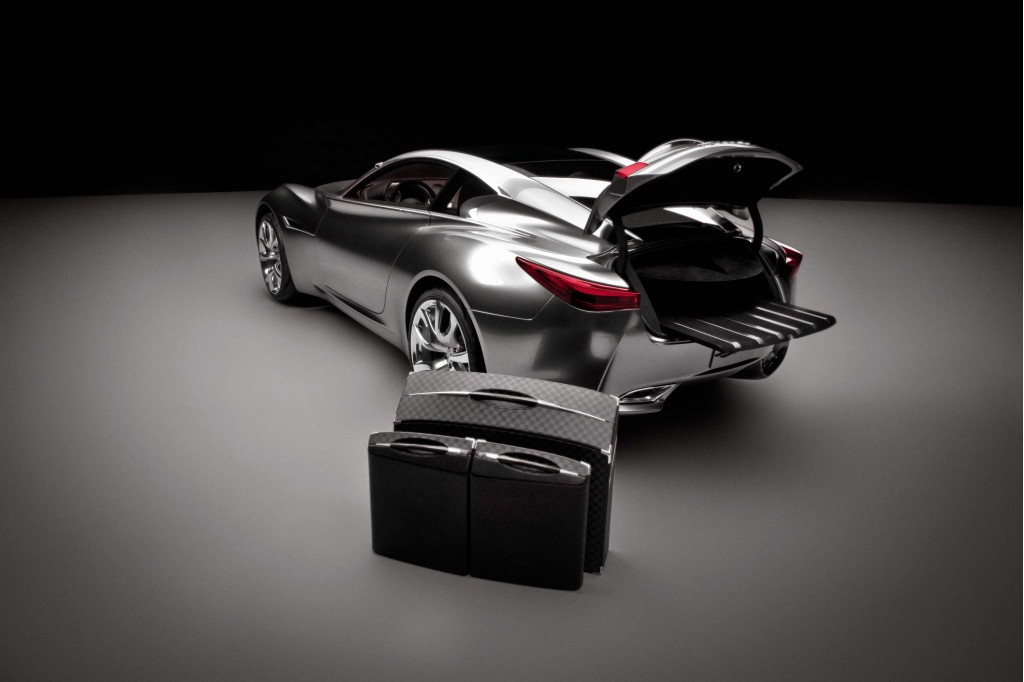 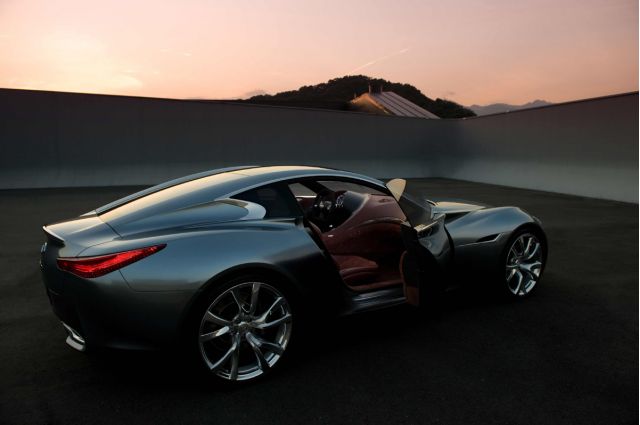 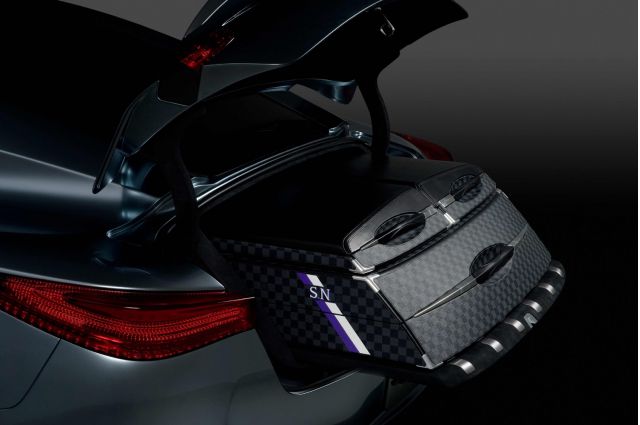 Among the many vehicles dropping trou in Geneva today, few are as highly anticipated as the Infiniti Essence concept.

You might recall that Infiniti teased us with a detail shot a few weeks back, but of course, we couldn't tell much from one wee pic. (Not that we didn't try.) Today, the veil finally dropped, and we have to agree with the one member of the TCC crew who'd seen the car beforehand: the Essence is a beaut.

Not only that, but unlike some cars we could mention, the Essence has substance to match its remarkable style. We won't make you slog through the entire press release, but here are some of the more notable details:

Just in case you're wondering, that hybrid drivetrain employs Infiniti's new lithium-ion "3D" electric motor, which boasts nearly 160hp on its own. On the open road, the Essence's 3.7-liter twin-turbocharged V6 kicks in, with adding over 430 ponies to the mix.  Not too shabby.

There's a lot more we could talk about--including the snazzy way that the tailor-made three-piece Vuitton luggage set nestles in the trunk--but instead, we'll leave you with a video. Which, in turn, will probably leave you wanting more.