Link Love From The Car Connection: Supermodel Mechanics, Grand Theft Auto, And Saab, Dude, They're Just Not Into You 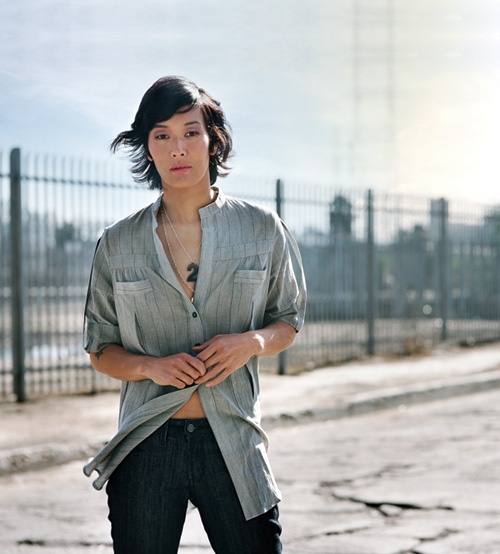 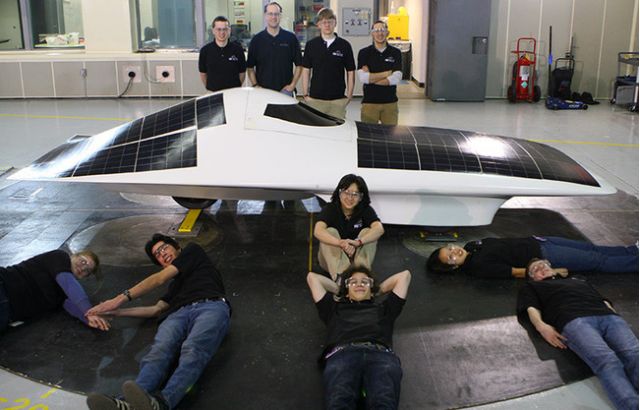 The *Eleanor* solar racecar from MIT

It's a good thing weekends are only two days long, because honestly, it takes us twice as long to shovel snow when we're hammered. If we'd had another 24 hours to ourselves, this frostbite might've gotten serious.