Volvo S80: A Little Swanky, A Lot Of Uppity, To Debut In Geneva 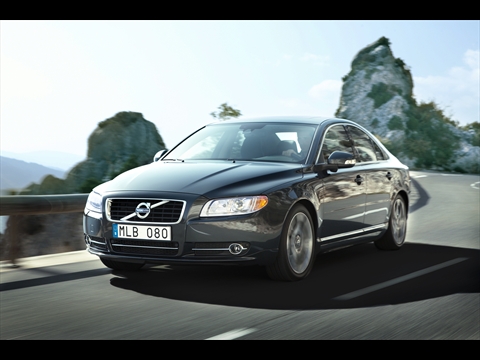 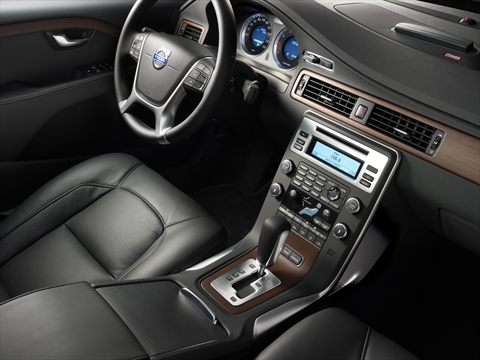 Add another unveiling to next week's schedule: the Volvo S80 will put in its first public appearance at the 2009 Geneva Motor Show. The revamped sedan will offer a variety of options for buyers, including:

Despite the fairly uppity press release (which uses the word "exclusive" in some form no less than ten times), the car looks very nice, with its clean lines and general aura of understatement. And obviously the company is doing something right, since the Swedish government has offered Volvo $572 million in support while rebuffing sister automaker Saab's advances. Still, this bit of publicity seems a little out of touch in These Economic Times--especially when other companies are getting it right.