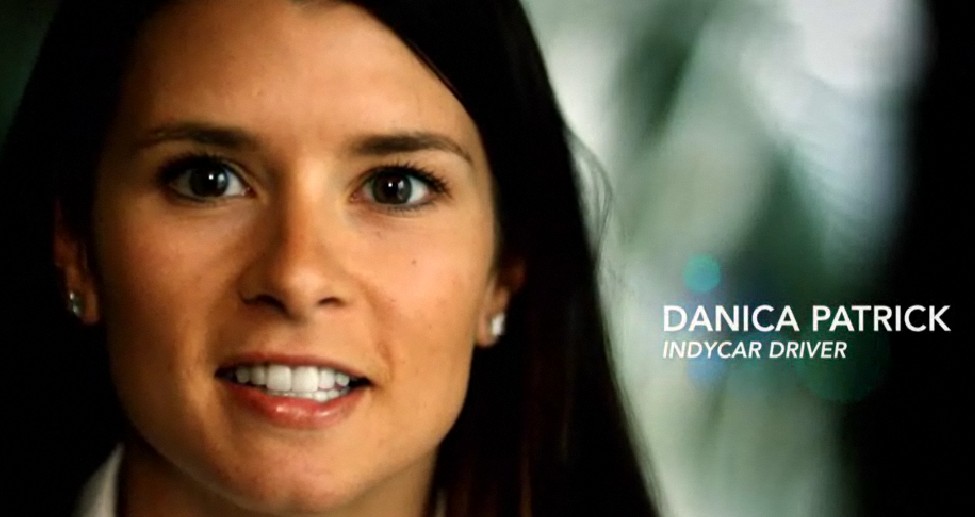 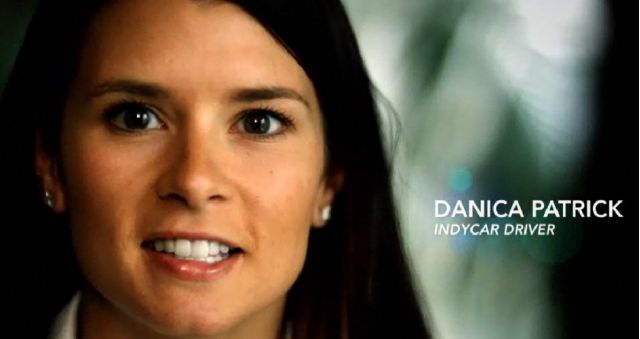 Honda has launched a new marketing campaign, and -- dare we say it? -- it's kind of interesting.

The campaign centers on Honda's "Dream the Impossible" documentary series, which features short films by director Derek Cianfrance (who's largely left off the the campaign's website). There are three vids so far -- "Failure: The Secret to Success", "Kick Out the Ladder", and "Mobility 2088" -- and given the interface at the site, we'll assume that a few more shorts are on the way.

Now, on the one hand, it would be easy to dismiss these three films as calculated marketing ploys--which they are. Given the recessionary times we're living in, is it really surprising that Honda would post one film about humility and failure, another about the struggles of innovation, and a third about the bright promise of tomorrow? All that talk of hard work and humble pie will play well in Peoria.

On the other hand, we have to give Honda props for being so earnest and thoughtful. At a time when many companies are still pushing gimmicky, trying-too-hard viral vids, it's refreshing to see someone take the high road. Granted, this campaign is obviously a branding exercise for Honda rather than a direct-sales pitch, but these days, as people do more thinking and comparing before buying, beefing up the brand is likely a very smart move.

There's one other thing we like about this campaign--how to say it, though? ...Well, there's nothing wrong with seeing Danica Patrick in a bikini, but it's equally nice to watch her speak her mind now and then. See what we mean in the "Failure" clip below.