Statistics, Schmatistics: The Recession's Over When It's Over 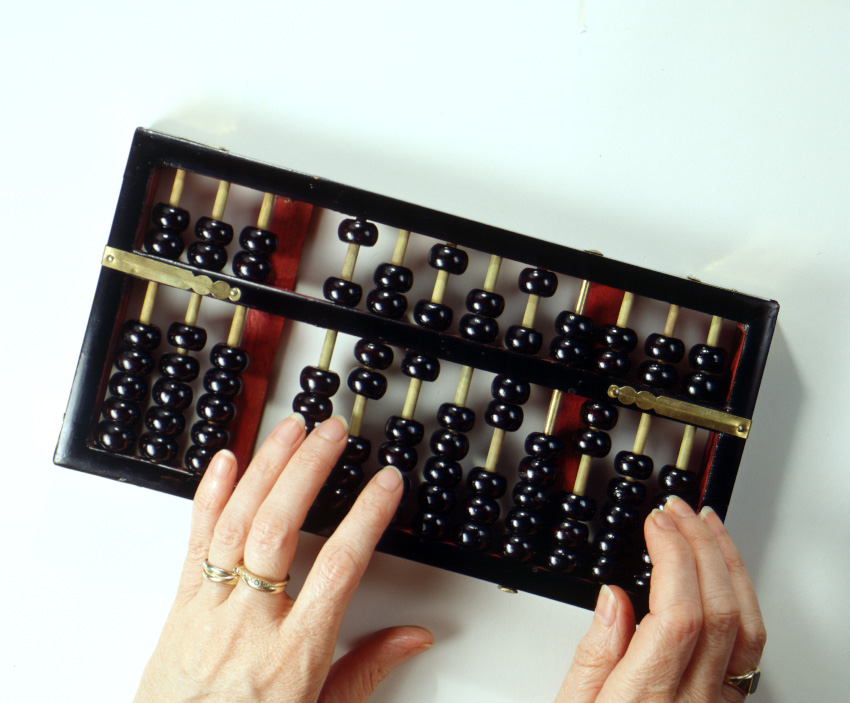 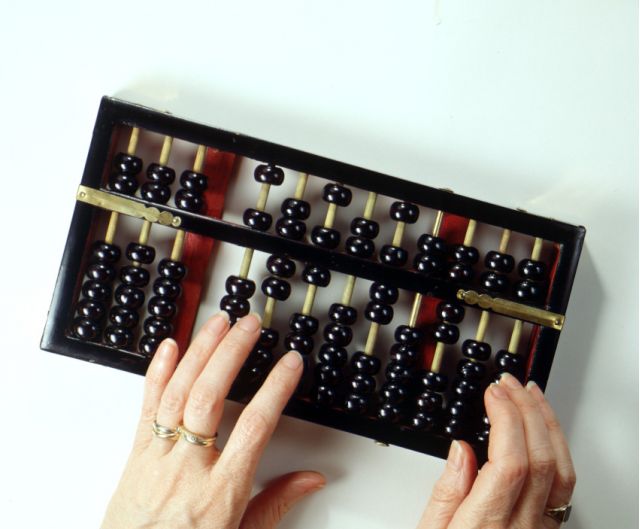 We all know that facts and figures are useful tools--up to a point. For example, looking at consumer trends of the past would seem a good way to predict the way consumers will behave in the future, right?

However, we also know that facts and figures can be used to justify a variety of things: wage cuts, gerrymandering, certain wars. Heck, any statistician worth his/her salt can convert the sugar-to-fiber ratio in Twinkies into a totally logical rationale for repainting a house.

Today's New York Times has run a feature that flaunts similarly questionable assumptions with regard to auto sales stats. We're not calling the Gray Lady's argument specious--and hey, we're not even bean-counters--but the math seems a tad fuzzy.

Specifically, the Times cites a recent article by Bill McBride at CalculatedRisk, which in turn references an (unlinked) article by David Rosenberg that paints a grim picture of the auto industry's future. McBride takes the dismal 2008 stats that the Rosenberg used and repurposes the data, pointing instead to a horizon chock full o' good news. In a nutshell, McBride argues that:

The Times goes on to point out--in boldfaced alarm--that in a subsequent piece, McBride calculated the January 2009 data, which put the turnover rate at an even higher 27 years. Surely, McBride and the Gray Lady reason, things can't possibly get worse--conveniently overlooking the fact that they totally just did.

Not that TCC is glooming and dooming on the unicorns of the world, but recessions are complex economic phenomena, and the consumers who endure them are usually complex, unpredictable beings. (Remember when the Fed cut interest rates to historic lows a couple of months back and basically, nothing happened?) This may sound awfully Calvinist for a Thursday, but it doesn't do anyone any good to wave glittery carrots in front of the public's nose when what we really need to do is buckle down and figure out how to plow through this recession intelligently, effectively, and efficiently.

We'll get off the soapbox now, but feel free to step up yourselves in the comments section.