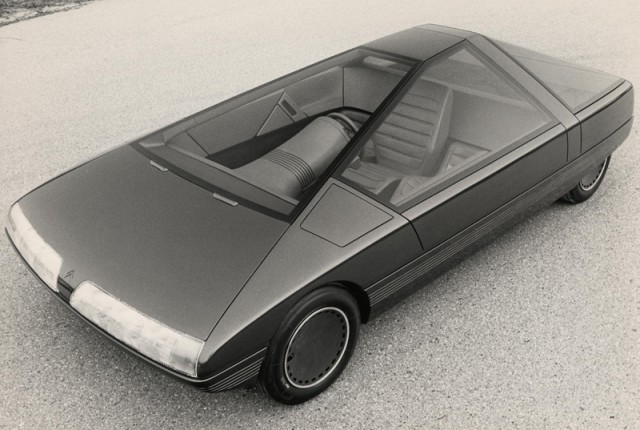 Just as Eskimos have dozens of words for "snow", we have scores for "Thursday". Our favorites? "Slack-off Day" and "Last Chance to See Straight Before the Big Hangover". Enjoy these news nuggets while you trudge through the second-best day of the work week.