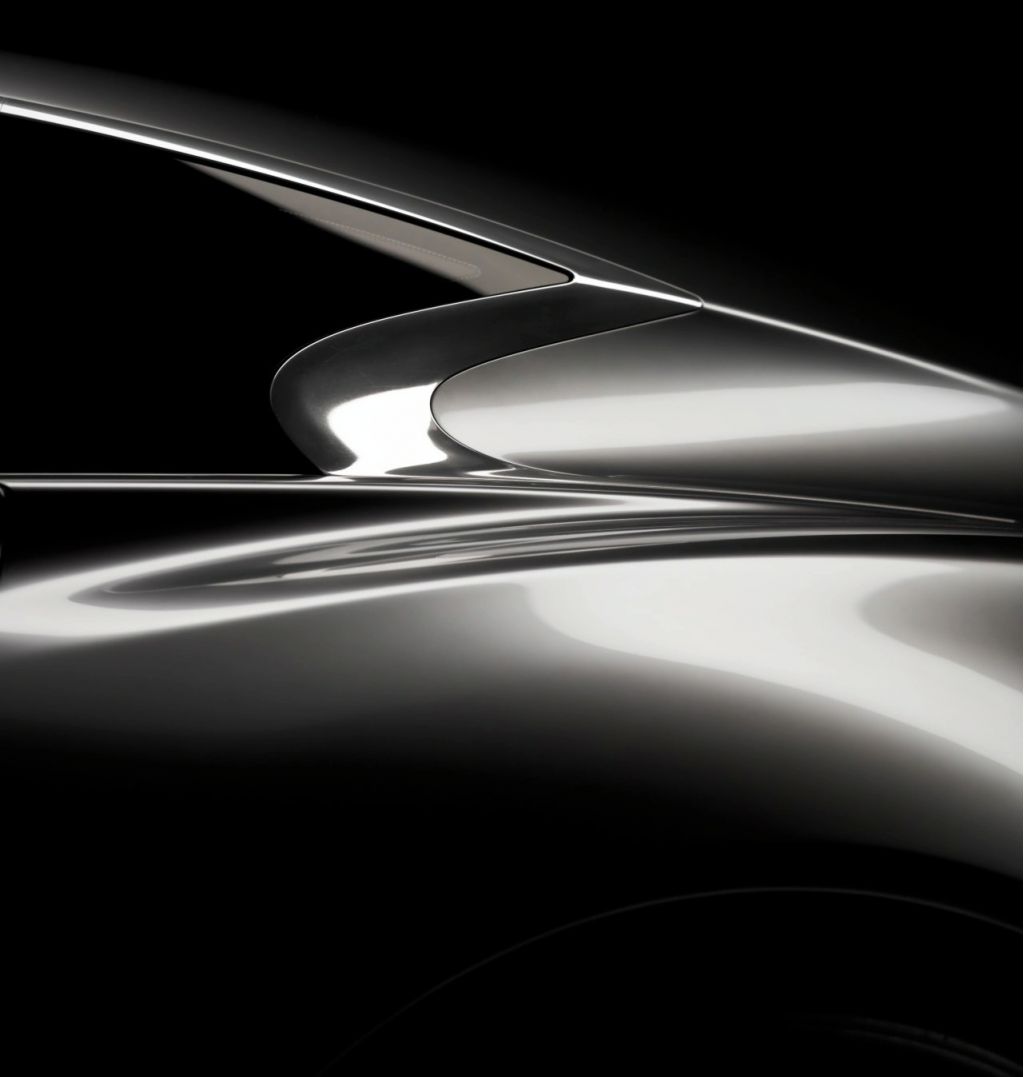 Okay, so here's what we do know about the mysterious Infiniti Essence concept:

What we don't know is:

How miniature a press release, you ask? Check it:

OLLE, Switzerland (February 17 2009) – Infiniti will show visitors to the 2009 International Geneva Motor Show the essence of its brand in one dramatic concept car. A celebration of Infiniti and its 20 years history as a creator of performance cars, the powerful concept will also be an inspiring exploration into the brand's future.

Produced in collaboration with Louis Vuitton, the Infiniti Essence will be revealed on March 3, 2009.

Nice work if you can get it.