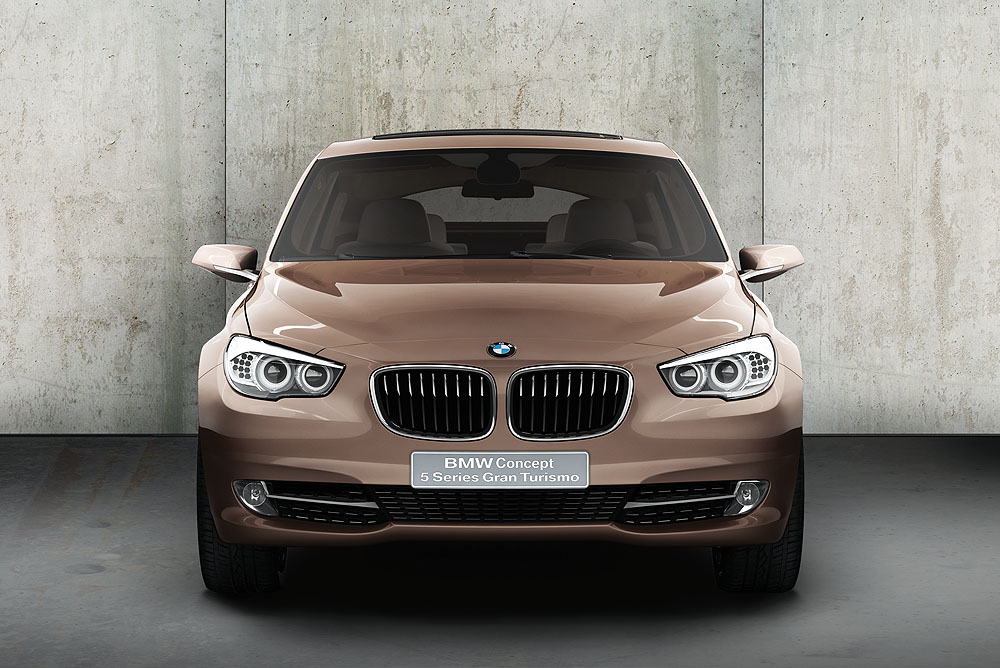 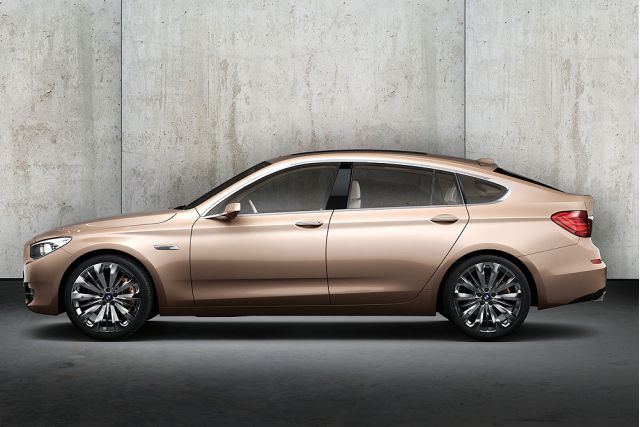 For the 2009 Geneva Motor Show in March, BMW has a new concept car, and a new idea for its 5-Series Range. The 5-Series GT Concept takes the next-generation 5er in a new direction—with some wagon attributes, some SUV utility, and some sleek fastback cues.

You might rightly ask, how does the “Ultimate Driving Machine” lineup need another vehicle in the crowded niche that already includes BMW’s own X5, X6 and 5-Series Wagon? This one’s different, BMW says, because of its flexible rear cargo area, back seat, and pulchritudinous (look it up) styling.

The GT Concept is the end result of BMW’s explorations on the idea of a “Progressive Activity Sedan,” or PAS. The 5-Series GT takes the basics of the next 5-Series—a long 120-inch wheelbase, a front end like the new 2009 BMW 7-Series—and outfits it with a long fastback shape. That, they say, makes it the perfect vehicle for long journeys, short jaunts, even traffic. Who knew it just took looks?

It doesn’t. The GT Concept’s killer apps include a rear seat that splits, folds and moves fore and aft 4 inches to make a flexible passenger and cargo space. And the rear hatch is a two-parter that opens like a trunk or a hatchback for added utility.

BMW isn’t saying much more, and lets nothing loose on the new lineup’s engines or features or safety equipment other than a nod to iDrive. However, the 2010 BMW 5-Series lineup is expected to include a vehicle like the GT Concept, and BMW says this car is styled with production in mind.

Will the 5-Series Touring survive the cage match with the sexy GT? Stay tuned as we bring you more on the new 5-Series throughout the year. Think Frankfurt. In the meantime, get a more in-depth preview and more photos over at our 2010 BMW 5-Series page.