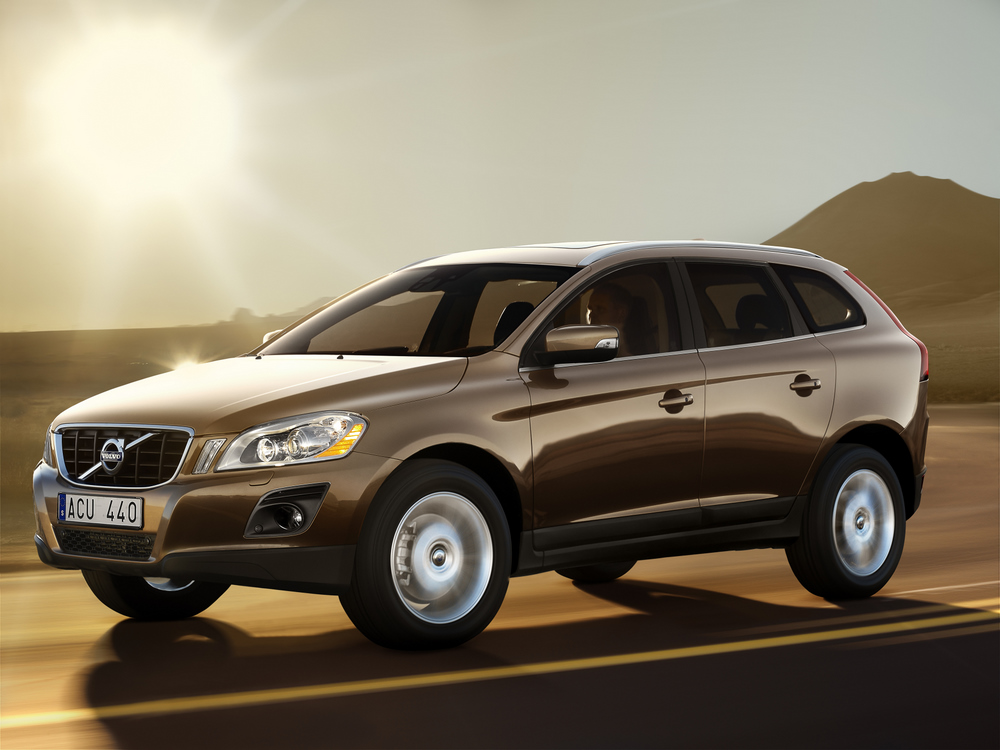 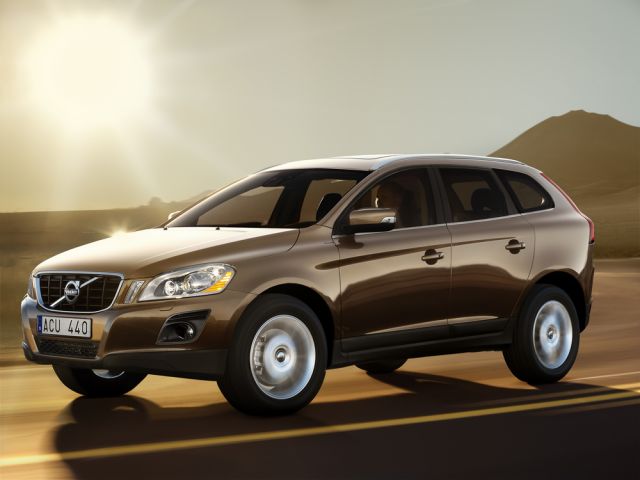 Last week, I spent a long day's journey touring Napa wine country behind the leather-wrapped wheel of the 2010 Volvo XC60. Before you get any smart ideas, there was no wine involved--and only one prison breakout.

Volvo hosted TheCarConnection just over the Golden Gate Bridge at Sausalito's low-key Cavallo Point Lodge and shipped all the other writers to Alcatraz in the evening for a dinner in the former prison's hospital bay. It's like they got the Republican memo on Guantanamo in advance, because surely, some colleagues need to be put behind bars and watched intently.

I escaped that plan, and used the time instead to mull over the XC60's place in the world while I tooled around in San Francisco traffic. It's safe to say that, like its luxocrossover peers (Audi Q5, Infiniti EX35, Acura RDX) the 2010 XC60 is a more rational choice than some of the hulking seven-seat crossovers out there. And to its credit, the XC60 even looks like one of those XL utes--the Buick Enclave, particularly from the side. Volvo's never been thrust in the spotlight for its styling, but the XC60 stands out in this niche. It's most attractive from the rear corners, where its taillamps drape over shoulders carved out like a weightlifter's deltoids.

Usually you think of Volvos for safety--and this time, the Swedes are trying to one-up the other crossovers with City Safety. City Safety uses cameras and sensors and controllers to catch your car before it runs into a car ahead, at least below 19 mph. It can lessen the impact of crashes, they say--or even prevent them entirely.

Volvo wants to sell about 15,000 of these crossovers in America each year--and it seems its own XC90 will donate some of those sales, though on looks alone the 2010 XC60 will attract some shoppers who might never have thought of a Volvo in the first place. Fuel economy of 16/22 mpg might give you second thoughts, but most of you upscale shoppers out there still left standing in the midst of a brutal recession, will be surprised by the XC60's dynamism as much as you are by its lines.

Get more on the 2010 Volvo XC60 on our full model page, including dozens of high-res photos and related news.