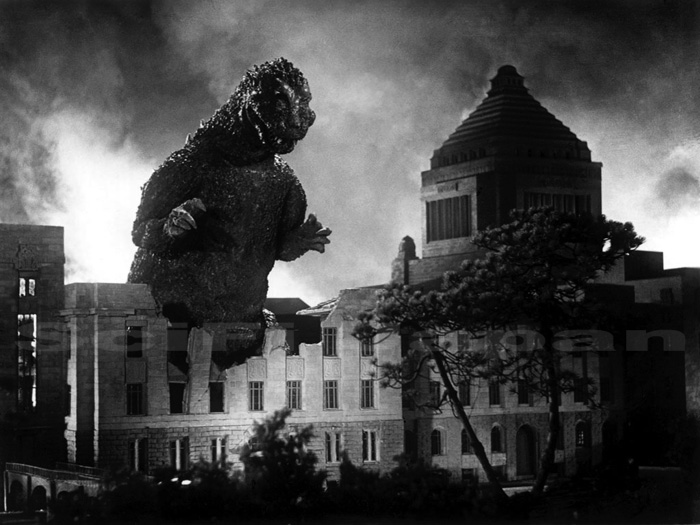 Back in December, we told you that Toyota was expecting to post its first operating loss since the 1930s. That was pretty surprising. Want to know what's more surprising? Toyota just revised those year-end projections, and they're now three times worse.

The company had initially expected to take a hit in the 150 billion yen range, or about $1.64 billion U.S. However, since that December announcement, sales have slid further than projected. Compounding the problem is the strong yen, which minimizes the profits Toyota generates in other countries. (Toyota isn't the only one suffering on those counts, by the way.)

Today, Toyota said its loss for the fiscal year that ends March 31 will be more like 450 billion yen, or just over $4.9 billion. To put that in perspective, last year the company ended the year $28 million in the black. Ouch. Toyota said it took the biggest hits in North America and Japan, but did reasonably well in China and other developing markets--although sales across Asia slid 8% overall.

Toyota hasn't announced any major changes to combat these problems, including changes to its model line-up, so the 2010 Prius and other vehicles appear safe for now. But like someone once said, tomorrow is another day.