2010 Ford Ranger Gets a Safety Boost 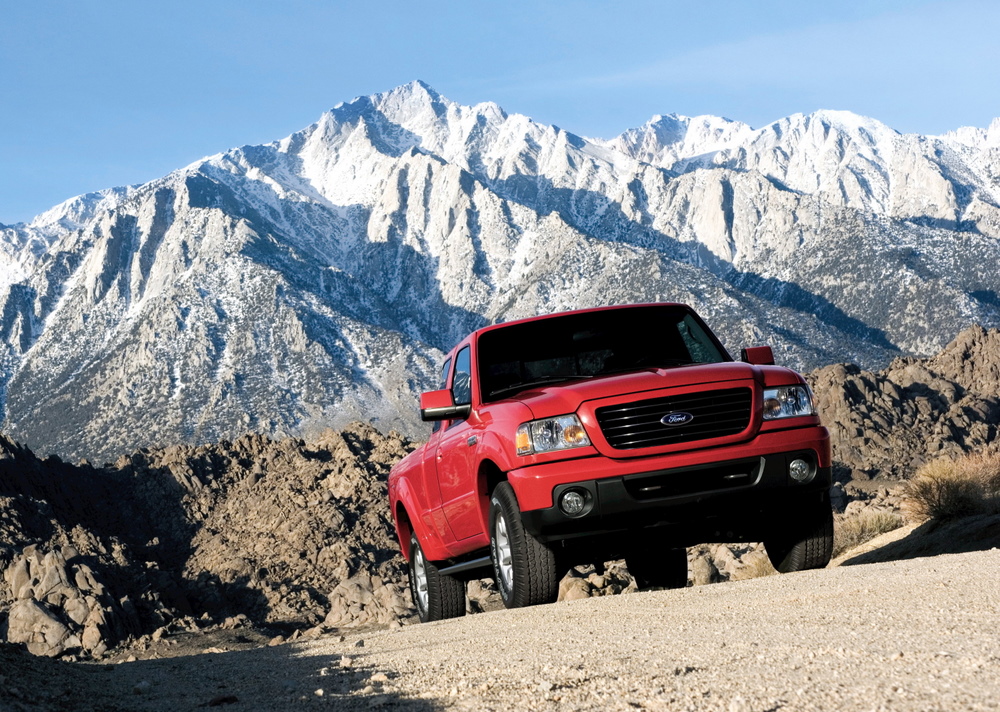 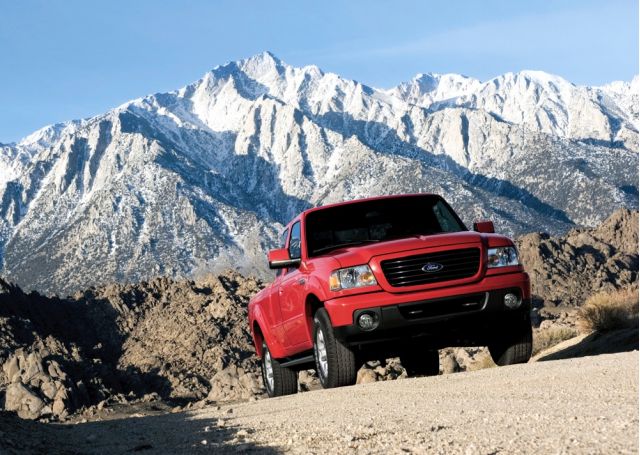 Toss another tired cliche in the woodpile: old dogs can learn new tricks, and the dog in question here is the 2010 Ford Ranger, which gets a host of new safety equipment fused into its body structure for the new model year.

The Ranger, which has avoided being reaped grimly for many years, is being held over until 2012 as Ford tries to consolidate its truck offerings in the face of rising fuel-economy standards. Right now the Ranger has the best fuel economy of any truck sold in America, and had seen a boomlet in sales during the summer of $4 gas.

To stretch out its lifespan a little more the Ranger gets side airbags and a version of Ford's stability control system, which also includes software to help keep the truck from rolling over in accidents. A special sensor detects imminent rollover and cuts engine power and applies brakes if needed. Four-wheel anti-lock brakes will also be standard on the 2010 Ranger.

The 2010 Ranger will also get some cosmetic changes to coincide with the safety upgrade.

TheCarConnection.com rated the current Ford Ranger  at 6.6 out of 10, with a poor score of 6 for safety. We'll re-examine our safety rating when the 2010 Ranger shows up for a road test.