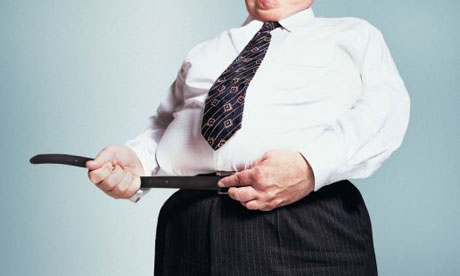 Tightening belts is a popular hobby these days--especially among elected officials who are constantly trying to justify bottomless expense accounts by claiming good ol' boy, salt of the earth street cred.

Some folks do that shtick and do it well. (Remember when everyone was talking about the Obama kids during the inauguration and how they were wearing plain old J. Crew?) Others...well, in the wrong hands, thrift can seem a bit extravagant.

Case in point: Tennessee North Carolina Senator Richard Burr, who was driving around D.C. yesterday in a car he's had for 18 years. Sounds good, right? Sensible, even? Until you hear that the car in question was a VW Thing and that Burr was driving with the top down in a snowstorm. We're sure he does that every day, even when cameras aren't around.

Review update: 2021 Mazda CX-9 outhustles the big boys
Comments (0)
Commenting is closed for this article
Contribute
Send us a tip Comment Contact the editor
Follow Us