Not So Eternal Flame: BMW's Chris Bangle Out 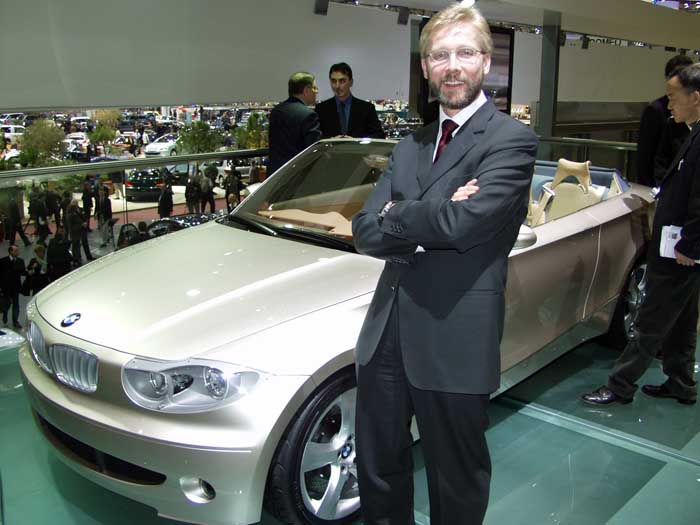 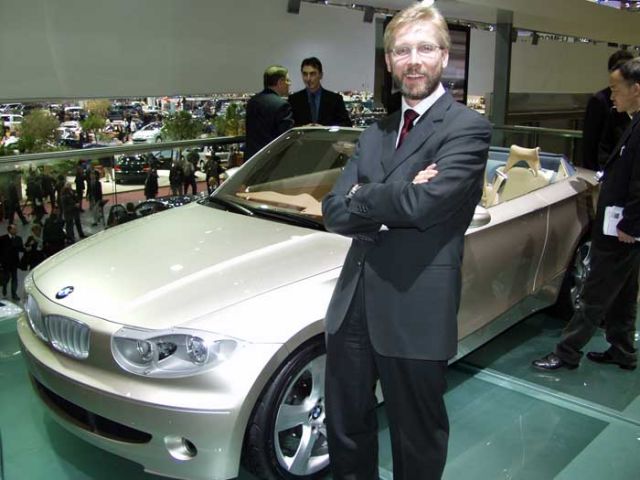 Always controversial, always opinionated and always ready with a sketch pen and a cocktail napkin, BMW design chief Chris Bangle is stepping down from the German automaker to take on a role outside the auto industry.

Bangle's influence on BMW style has been a veritable fountain of Haterade since he lit into the 2003 BMW 7-Series with "flame surfacing" style reminiscent of Frank Gehry's Guggenheim museums and other projects like the Disney concert hall in Los Angeles. Bangle spread the flames across the lineup, most dramatically on the Z4 roadster. As his theories played out across the BMW range, critics panned them one by one. For the bustlebacked 7-Series and its descendants, car writers even coined the term "Bangle butt" for the oddly tiered styling applied to formerly graceful cars.

For the past couple of years, Bangle has worked with Adrian van Hooydonk in BMW Group design, and the latter designer will take over Bangle's role while the auteur moves on to a mission outside the auto industry, according to a BMW release.

Bangle's strange ideas always troubled us here at TheCarConnection.com. For one, it tried to shift attention away from BMW as an "ultimate driving machine"--the most perfect pitchline ever--and the avant-garde shapes dragged the cars into the milquetoast "company of ideas" muck that BMW's agency tried to upsell in its place. He does get credit for fielding the MINI lineup and the current M3, fun cars with exquisite details, but the Rolls-Royce Phantom shaped under his watch is another demerit.

There is hope that the Bangle era will recede quickly: cars like the 2009 BMW 7-Series successfully mute the worst mistakes of the Bangle-butt cars. The 2010 BMW Z4 stays more extreme with its lines, but is a vast improvement over the previous car.

BMW fans out there--what's your take? Is BMW better without Bangle, or no? Tell us in a comment below.