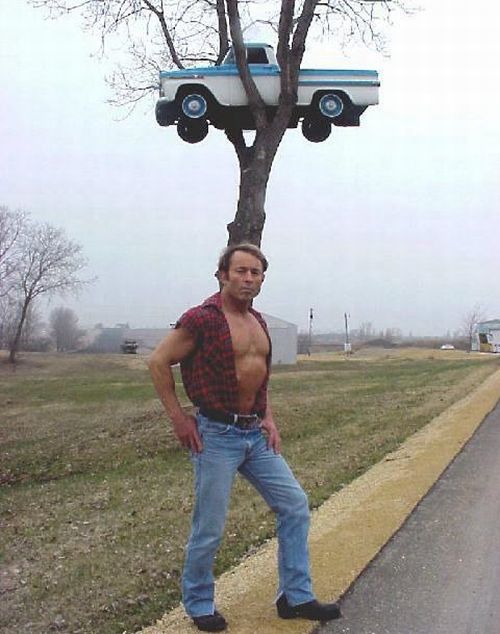 News items of interest to devoted gearheads and the people who love them...