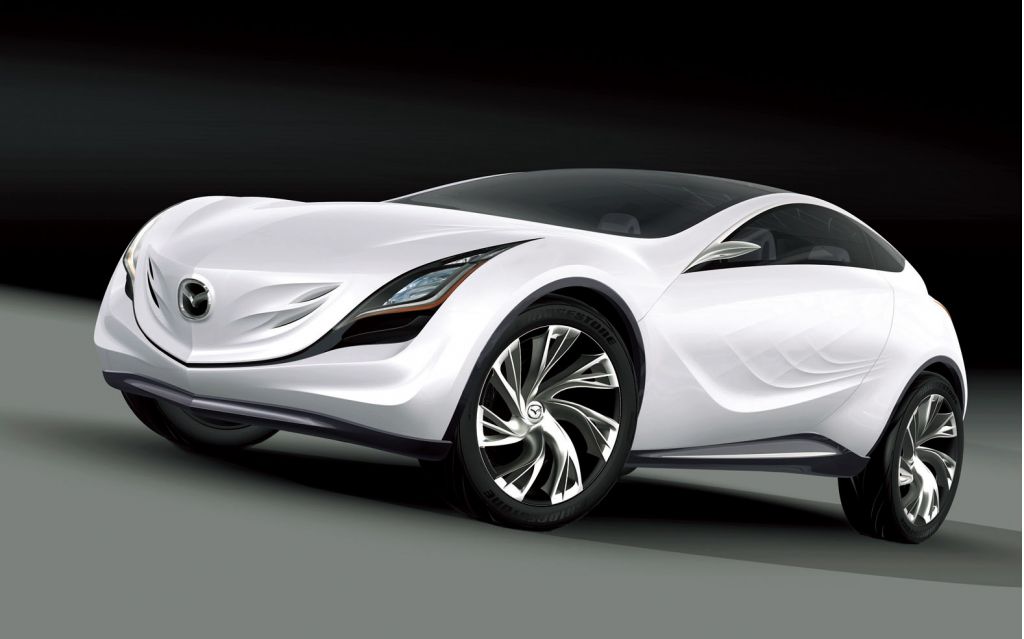 In a move that seems markedly out of step with its fellow automakers, Mazda has said that it has no plans to make an electric car, either now or in the future. Providing the most cloying, irrelevant quote we've seen in weeks, Mazda North America president  Jim O'Sullivan said, "We will not go somewhere unless it's 'zoom-zoom'." Someone has perhaps spent too much time in marketing meetings.

Despite the annoying repetition of Madza's current tag line, O'Sullivan's statement is notable for the way it stands in contrast to many of the world's automakers--especially exhibitors at the recent Detroit Auto Show, where every other vehicle seemed to be electric or an electric hybrid. To be fair, Mazda has said it is working on improving the efficiency of its gas engines and lightening its vehicles to improve efficiency. It is also working on an engine that can work on both gasoline and hydrogen. Both those are great, but when big automakers in one of the world's biggest markets are making a great deal of noise about going electric, perhaps Mazda should consider playing along.

Of course, in other ways, Mazda is marching in lockstep with its colleagues, cutting production at its factories and wages for its workers. So maybe the company isn't as cavalier as it looks?