Chrysler, Fiat Talking about Hooking Up 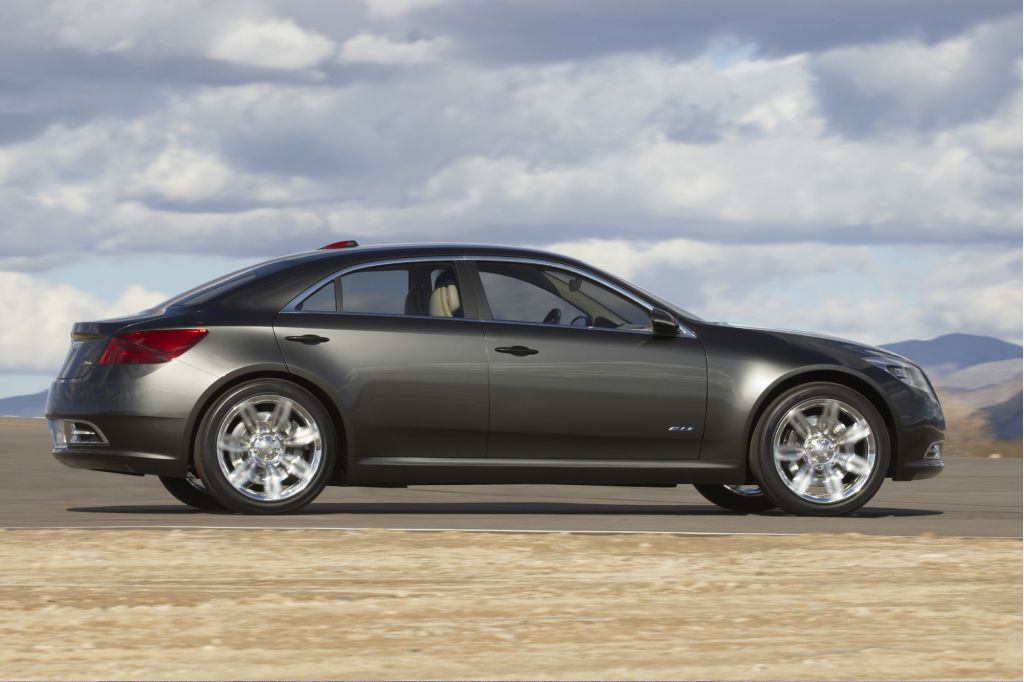 While the rest of the world holds its collective breath for the Obama coronation--er, inauguration--the Italians are characteristically dealing with their own crumbling infrastructure and business holdings, as Fiat is now said to be shopping for Chrysler.

The Wall Street Journal says the lovable losers have been discussing a chunk of Chrysler being purchased by Fiat, and possibly, for Fiat cars to be sold in the U.S. Something like the marvy Fiat 500 shown below would be a great addition to Chrysler's U.S. fleet--even if the car's potential, and Fiat's sellability, are total unprovens in the modern U.S. automotive scene.

While fans of cars like the Maserati TC by Chrysler may be encouraged, we don't put too much stock in these talks. GM and Fiat had a cross-equity deal in the late 1990s that was supposed to bring Alfa Romeos to Cadillac dealerships, and like all deals Italian, it ended up submerged in mind-boggling beaurocracy and poorly thought-out plans. Concrete shoes would have been the logical next step.

Chrysler and Fiat have talked many times in the past too--mostly during the Iacocca era--and a deal could actually provide Chrysler with some interesting, non-U.S.-available hardware to sell and to give it a lifeline through the current financial crisis. Also, a deal could give it some underpinnings for the lovely, if slightly evanescent, Chrysler 200EV concept from the recent 2009 Detroit auto show. However, Fiat's notoriously dodgy dealings with Americans (witness the Fiat 124 Spyder) should give everyone in Auburn Hills pause.

Engines and transmissions would also be a part of the deal. If it happens. Color us dubious...it's up there on the top row between orange-red and red-orange. 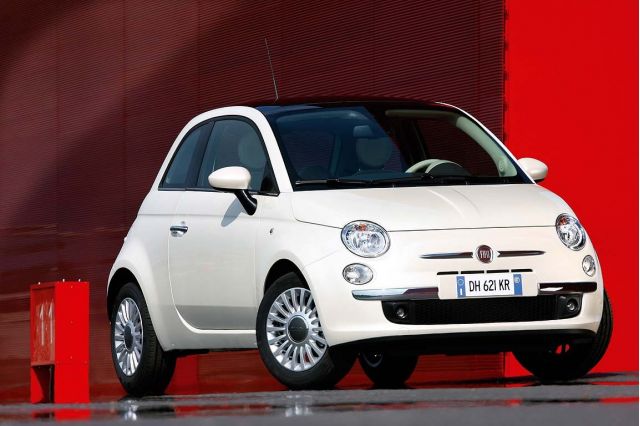