Link Love From The Car Connection 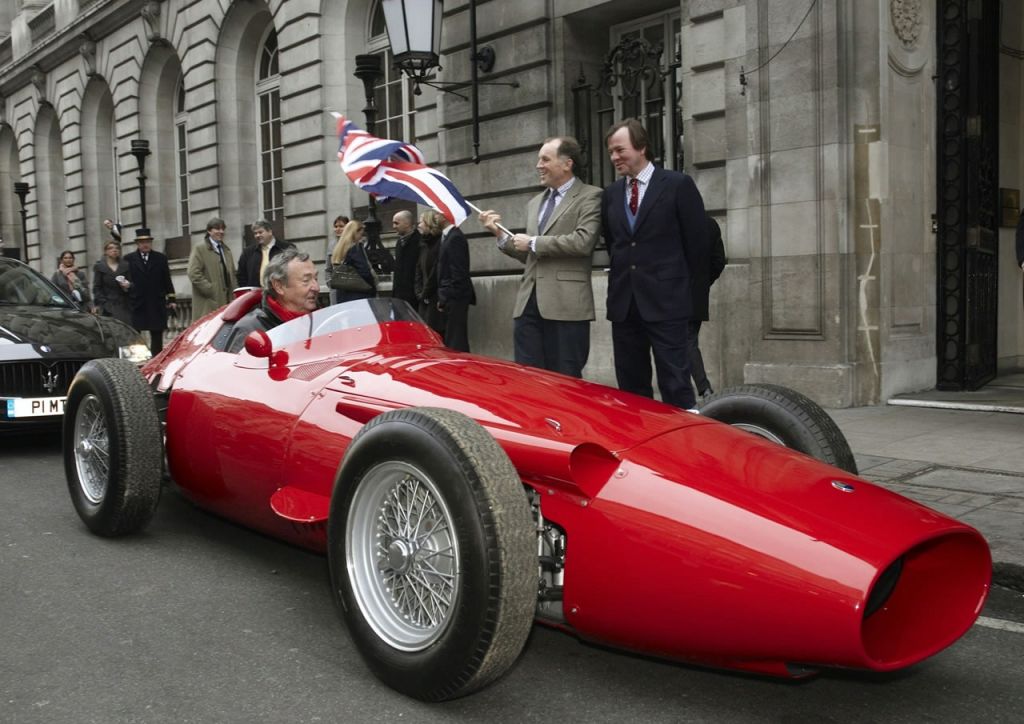 A handful of the speed bumps littering our info superhighway:

Most collectible car chosen: Friends of the National Automotive History Collection have tagged the 2009 Dodge Challenger as the most likely vehicle of 2008 to be prized by future car fans. Are they saying we should abandon our Matchbox collection?  [PRNewswire]

More voting: Also on the subject of cars being elected to office, Octane magazine's U.K. readers have selected the Maserati 250F as the World's Greatest Racing Car. No word on the runners-up, but surely the General Lee and Chitty Chitty Bang Bang placed somewhere on the list. [WorldCarFans]

Everybody wants to get into the act: Alfie Carrington of Clinton Township, Michigan is hoping to secure bailout dollars  to put the finishing touches on his prototype green vehicle, which happens to be a flying saucer.  What next? Hustler asking for a piece of bailout pie? Oh, riiiiight.  [DetNews warning: annoying, clunky video included]

Women and minorities get nada: The National Automobile Dealers Association is convening in New Orleans later this month, but the organization has pulled the plug on its annual networking breakfast for female and minority dealers. That's not because of budget cuts, but because so few people signed up for it. I'm no Martha Stewart, but that doesn't sound like a good thing. [AutoNews]