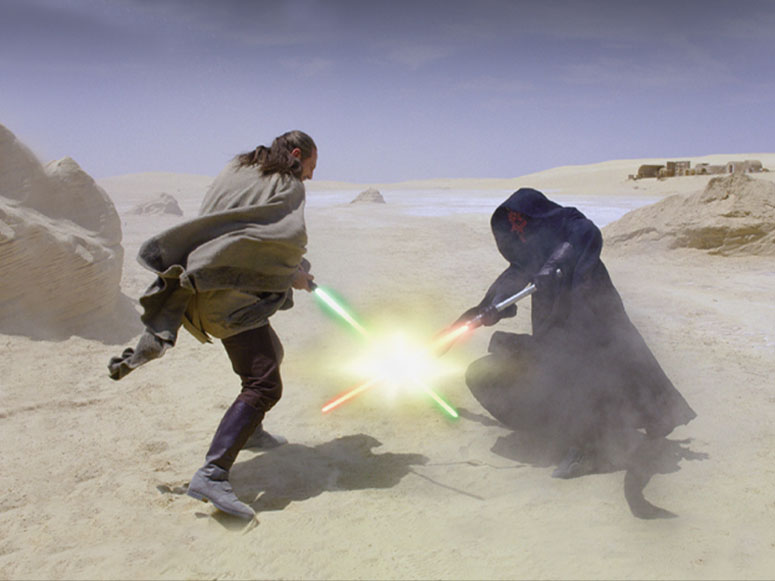 So...remember when we said that the 2010 Ford Fusion (41 mpg city/36 mpg highway) would soon be the most efficient mid-size on the road? Yeah, well, Toyota wasn't too happy with that. They're now arguing that the Prius (at 48/45) is king of the efficiency heap.

The EPA categorizes cars based on combined passenger and cargo space. The Prius boasts 110.6 cubic feet, while the Fusion clocks in at 111.6, which puts both in the 110 - 119 range of mid-size vehicles. (NB: Freep seems to have misstated these stats.) The 2010 Prius won't be revealed until this weekend, and it's supposed to be a bit larger, but probably not large enough bump into full-size territory. In other words, the Prius probably still has bragging rights.

Now Ford seems to be back-tracking on its earlier claims, saying essentially, "Oh, no: we weren't including Toyota's Prius in our comparison, just the Camry hybrid." Which is a little like saying, "We're better than everyone! Except that guy!"

Still, given Ford's less-than-green image and its lagging hybrid sales, producing a runner-up to the 800-pound Prius gorilla ain't so bad.