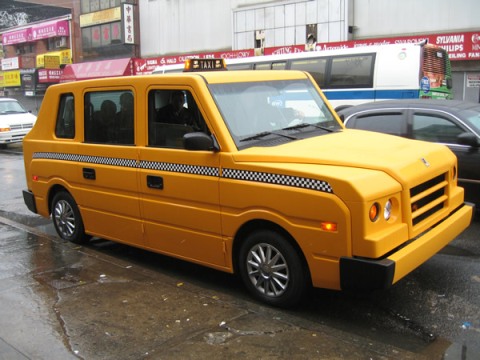 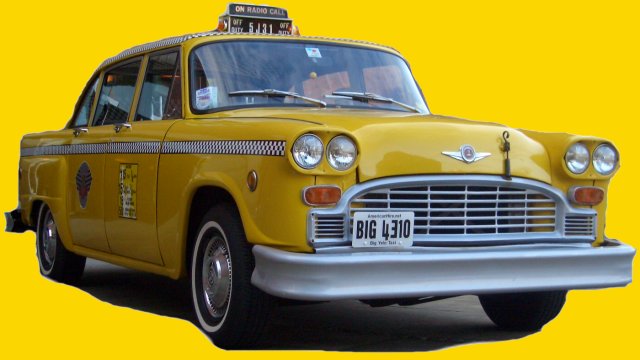 19 ways to ride doggie style: Dogcars.com has published its list of the most dog-friendly cars of 2008, based on cargo space, door locks, and other critter criteria. Honors went to  the Toyota Highlander Hybrid (best green vehicle), the BMW X5 and Acura MDX (tied for best luxury SUV), and the Best  Dodge Grand Caravan (best overall), among others. All great cars, but we'll stick with last year's winner, the Honda Element, which is also garden hose-friendly--convenient for post-pet outings.  [via Freep.com]
NYC's Taxi and Limousine Commission is watching (out for) you: The TLC is rolling out a "black box" pilot program, which will install cameras and recording devices onboard a limited number of New York cabs. The idea is to collect data on traffic, accidents, driving habits, and so on. It'll be nice to have an extra set of eyes on the road, since most passengers tend to shut 'em when hurtling down 5th at 80 mph.

Stooge on the virtual stage: The unthinkable has happened: rockstar Iggy pop has become an insurance spokesmodel. What next? Patti Smith joins Dancing with the Stars?

Crappy cars--now for real: People are what they eat, but does the same go for vehicles? If so, researchers in Japan, California, and elsewhere are working to bring some truth to the phrase, "Your car's a pile of crap." Numerous teams are vying to turn waste--both human and bovine--into viable sources of fuel. Who'll be #1 in #2?

Porsche gets a jolt: Love your Porsche but hate its tendency to emit CO2? Then take a look at EvPorsche.com, which will happily convert your ride to a lean, green, electric machine. Don't own a Porsche? Don't fret! They'll makeover anything on four wheels. [via NYTimes.com]