Link Love from The Car Connection: Bringing You Up To Speed Edition, Volume 2 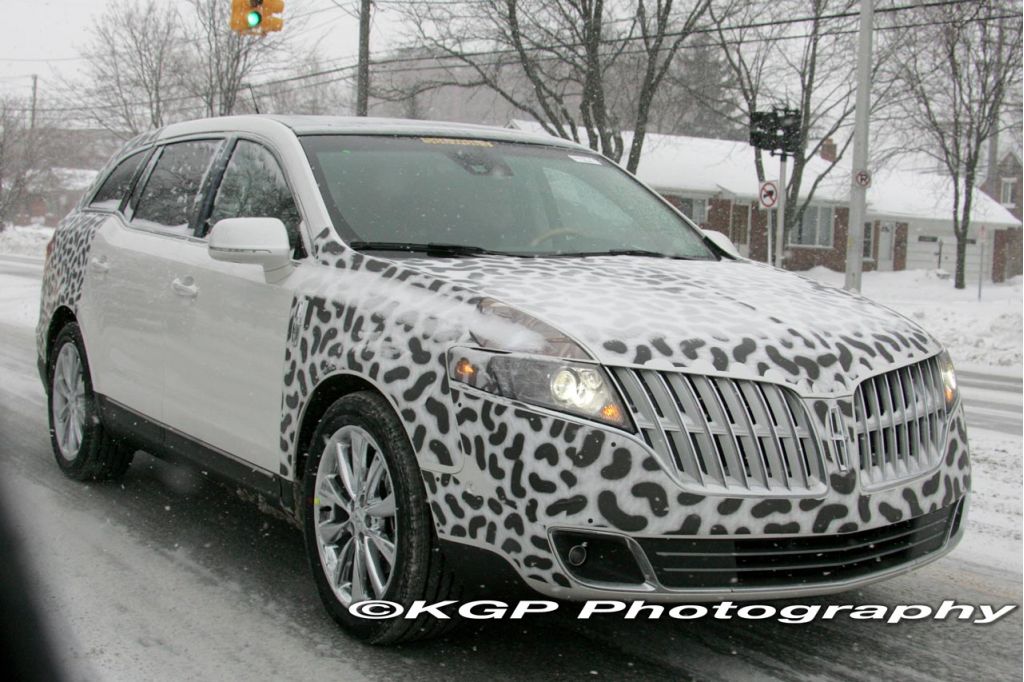 Even though most folks have been in holiday mode, there's been a lot of auto-related news filtering across the airwaves--so much, in fact, that I had to split them into a couple of posts. Here are a few more items to ensure you remain the savvy, up-to-date carhound I know you are: