Link Love from The Car Connection: Bringing You Up To Speed Edition, Volume 1 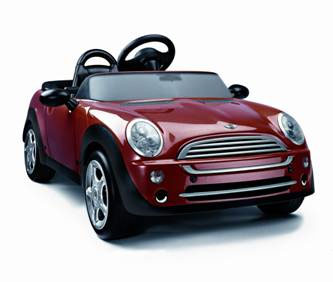 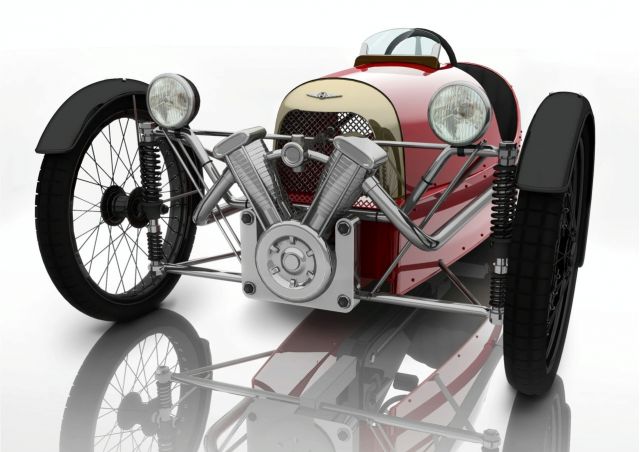 So, did you miss us? We've been putting the hurt on some green bean casserole while the elves downstairs made upgrades to TheCarConnection servers. Don't worry, though: we've been paying close attention to the news feed between naps. Here are the first of several links that ought to bring everyone up to speed: