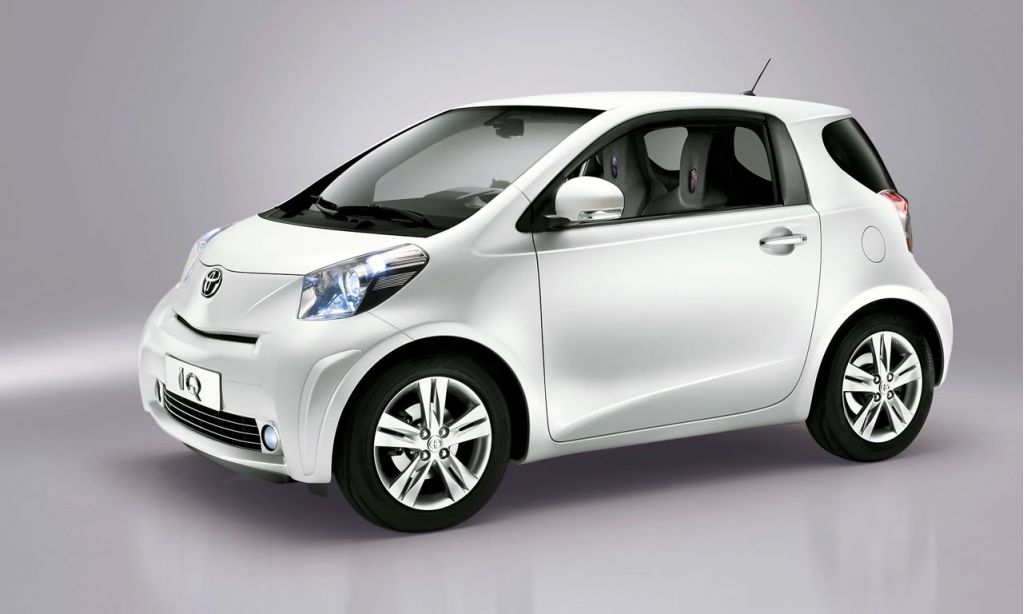 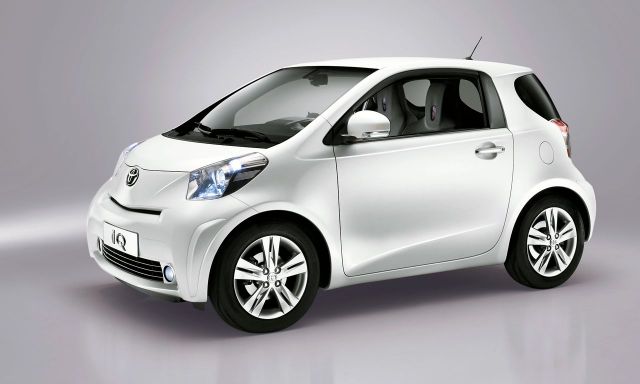 In the briefest of releases, Toyota said today that it's braving the Detroit winter to introduce not only its 2010 Prius (which can't do a lot of things, we hear) but also, a city car powered by electricity.

Here's the release in its entirety:

That's it for now, except for the Wall Street Journal speculation that the new car is a battery-powered version of the iQ city car bandied about at the European auto shows this year. The Smart-sized car probably will run about on nickel-metal hydride batteries, sport a range of about 40 miles per gallon, and likely arrive on the market before competitors like the Nissan EV but well after gas hits $1 a gallon again.

While Toyota gets a taste of financial hardship and plots ahead for its Detroit debuts, you can prepare with our 2009 Detroit auto show preview.