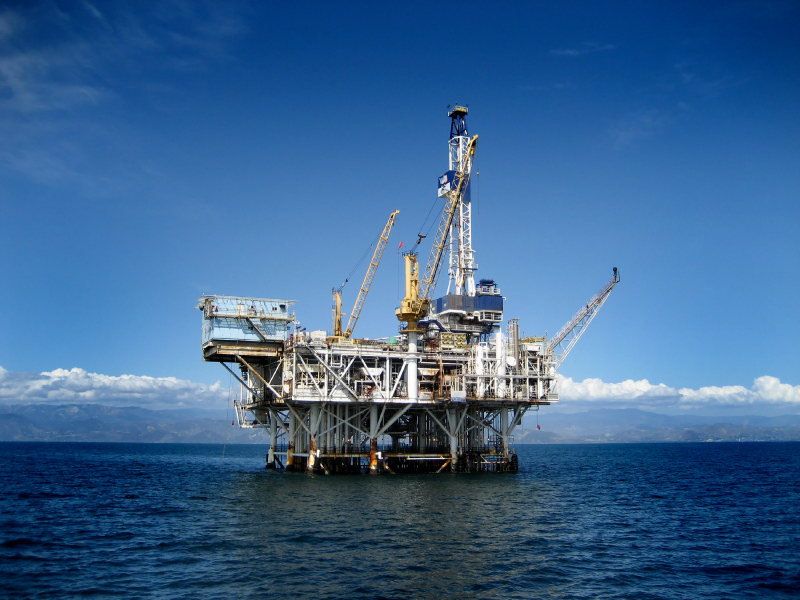 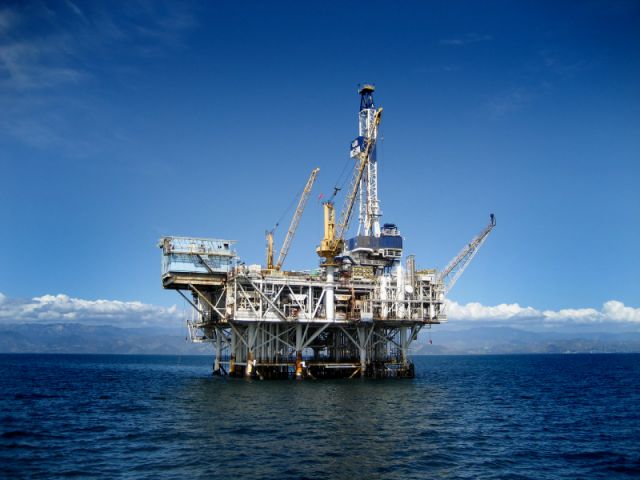 In Algeria today, there was an OPEC meeting, and anyone who's bought gas in the past few months can guess what was on the agenda: the price of oil. Specifically, how low it's gone.

Not owning an oil-rich barony myself, I wasn't invited, but I like to imagine the various heads of state in an uproar about their shrinking fortunes. Surely there was much gnashing of teeth as people complained of being able to buy only two gold-plated HUMMERs this year. Surely there was much breast beating as those in attendance worried how they would cool the sand of their beaches, as is the fashion these days. There was, perhaps, a funeral pyre waiting patiently in a corner of the room.

What we do know is that OPEC's president, Chekib Khelil, and his colleagues agreed to the biggest cut in oil production ever, reducing output by 2.2 million barrels per day as of Jan. 1, 2009. (Note: That's over and above a previously announced cut of 2 million barrels per day.) According to every Econ 101 textbook in the country, that should've driven up crude prices considerably.

And yet, it didn't. In fact, crude sank further, to $40.20 per barrel--a price that hasn't been seen in over four years.

Why? Well, for one thing, the participation of non-OPEC members Russia and Azerbaijan seems in question, which could jeopardize the plan to squeeze off supply. Also, it appears that consumers are still concerned about the economy (duh) and have already pared back their energy usage. Companies have scaled back operations and workforces, so their needs for oil and gas have been minimized, too.

A modest bump in oil prices wouldn't be especially bad for the economy--at least it would buoy some energy outfits. For the time being, though, it looks like we're going to have to take comfort in the fact that our cost of doing business is still down. Just don't expect it to stay that way for long. -- Richard Read