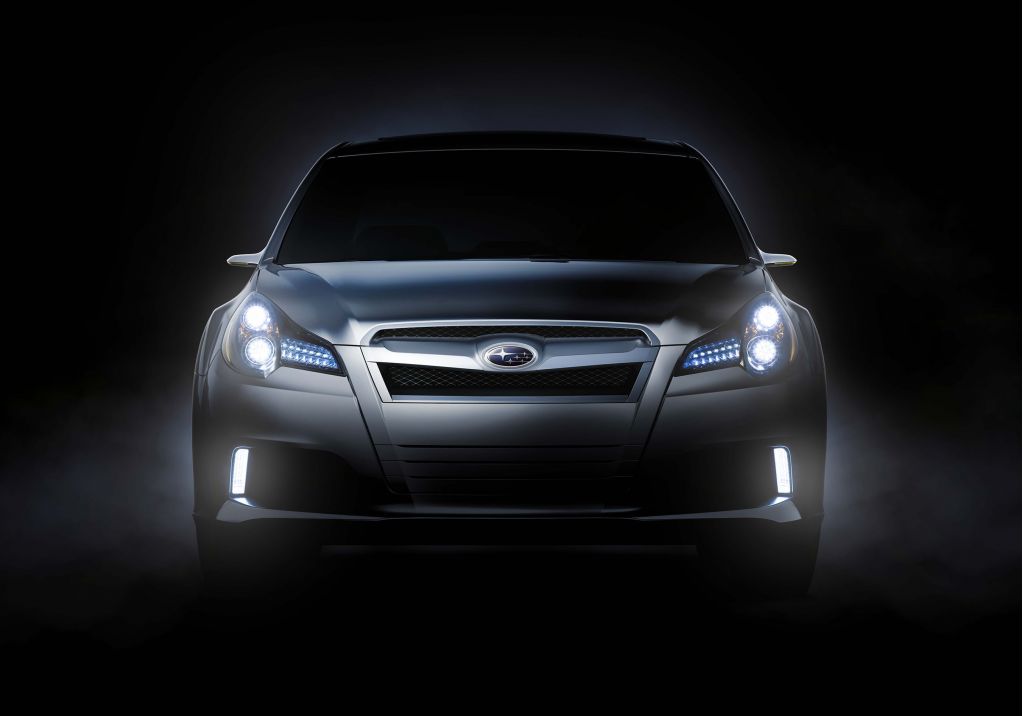 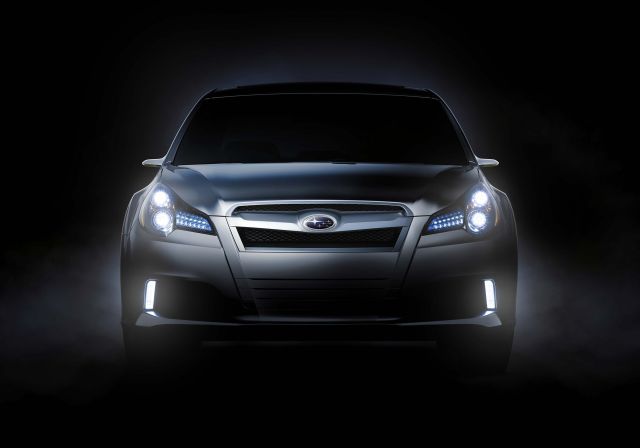 Subaru has been pushing to gain market share in the U.S. for several years, and it's been helped in part by its green image and some enthusiasm about the reliability of its products. Now comes word that one of its core models, the Legacy, will appear at the North American International Auto Show--in concept form.

Details are kind of sketchy, as you might assume they'd be in advance of a premiere, and nothing on the tech end seems especially ground-breaking. However, from the implied "dynamism" of the exterior, the "modern, high-tech" interior, and the one shadowy photo Subaru's released (hello, moonroof?),  we're guessing they've gussied up the design a bit. Which would be a welcome refresh because, although we love reliability, the Legacy deserves a makeover on her 20th birthday, right?--Richard Read