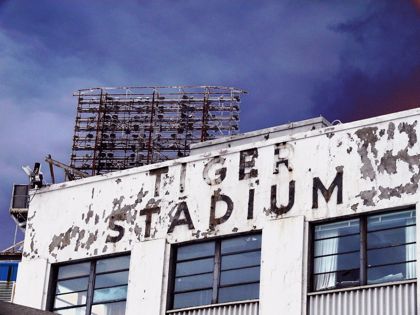 You can smell the wind of change in the Capitol--that gassy, bloated whiff that means lawmakers are warming up to the possibility of spending billions on a Big Three bailout. The deal's not sealed, though, and if Detroit has any chance for survival, it's time for a big, showy gesture.

Showing up in hybrid vehicles was a good start, but every revolution needs some bloodshed. The automakers have started hacking away--Ford confirms the Mercury Sable and Ford Taurus X aren't going to be around much longer, and Chrysler's already put down its Magnum, PT Cruiser convertible, and Pacifica.

The easy targets are gone--but Detroit still has some cutting to do. As they make their case for money from Congress, they need to show car shoppers that they're only interested in making cars that thrill their owners--cars like the 2009 Ford Flex, the 2008 Chevrolet Malibu, and the 2008 Jeep Wrangler. They need to get rid of everything that doesn't totally own the competition, or at least make them worry a little.

So now that we're on the brink of nationalizing the auto industry and seriously digging state ownership like the Venezuelans do, I'm going to become TheCarConnection.com's very own Hugo Chavez, rule by executive fiat (no, not that Fiat) and call out the cars and trucks that need to head into exile: 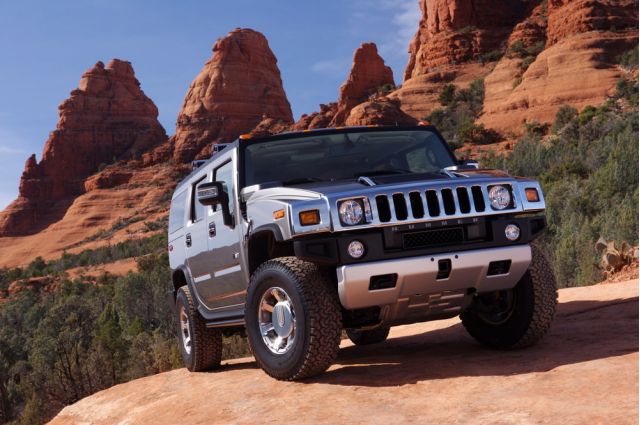 HUMMER: I liked the idea of the HUMMER when America was on top. Now the HUMMER lineup's a symbol of all that's wrong at GM. It's become one of those words used to argue without arguing, like "Cheney" or "Halliburton." Don't sell it, shut it down. Now. 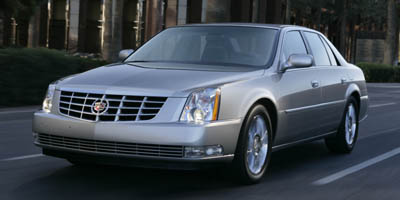 Cadillac DTS/Buick Lucerne: Pretty decent cars, but maybe President Obama will realize the depth of the problems in Detroit if his next limousine isn't one of these cars, but a flyweight Prius. 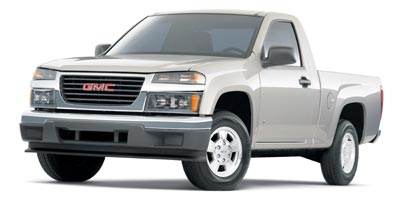 Chevrolet Colorado/GMC Canyon: Cramped cabins, buzzy engines, mediocre crash scores--and those are the best versions of the compact Chevy and GMC trucks. The full-size Silverado and Sierra are so good, it's worth selling a child or two and upgrading instead of settling for these. Dump them and don't worry about replacing them. 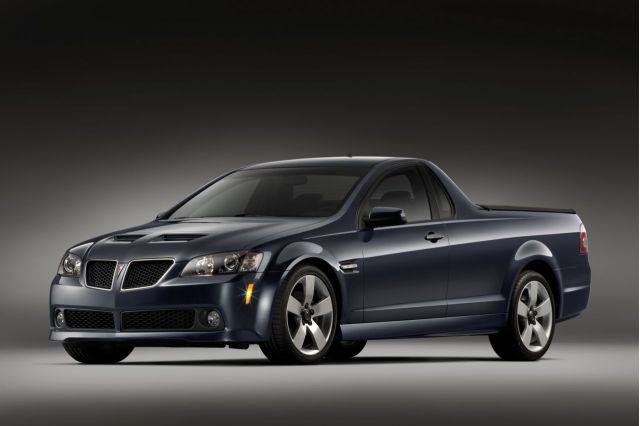 Pontiac G8 ST: This one should be nipped in the bud before marketing and advertising and PR dollars are thrown at it. Is it a truck version of a slow-selling sedan, or a two-door with the world's biggest, least secure trunk? Or is it just a jobs bank for undeserving Australians, just like every Nicole Kidman movie since To Die For? 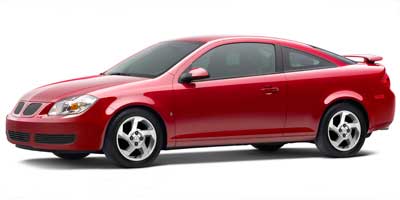 Pontiac G3/Pontiac G5/Pontiac Torrent: Send out the clones, please. If Pontiac survives in any way, it needs to be in the form we recognize it: a place for hopped-up hooptys, not Xerox versions of acceptable transportation. I'd call out the Cobalt here, too, if its days weren't already numbered by the 2011 Chevrolet Cruze. 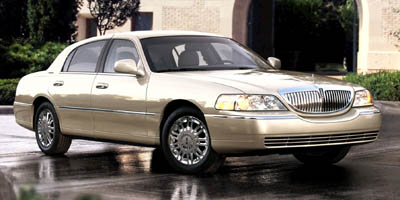 Mercury Grand Marquis, Lincoln Town Car, Ford Crown Victoria: What says old, fusty and possibly dead more than the name of a dead president? Lincoln as a brand will stick around, but the Town Car has to go--and it needs to take Ford's other fleet cars along with it. Anyone who's driving one today can find a better fleet car, or should have to take a driving and vision test and be forced to hire a personal car shopper. 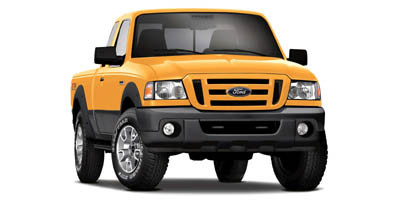 Ford Ranger: God bless the Ranger, which proves you're never too old to act your age. It's creaky and cranky in all versions, and even though it's screwed together pretty well, it's so basic it scares shoppers into considering hitchhiking. 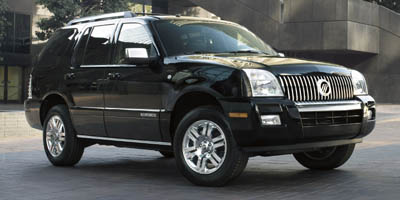 Mercury Mountaineer: Hey, it's a Mercury Explorer! So it's a truck encumbered by a tawdry past, minus the great brand name to move it off showroom floors? Where do I sign up? 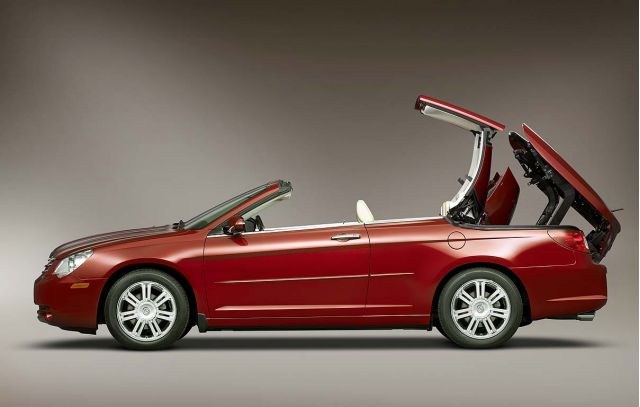 Chrysler Sebring/Avenger: When mediocrity is your stretch goal for 2009, you know it's time to call it a day. The 2008 Chrysler Sebring Convertible gets a special call-out for being one of the least satisfying convertibles on the market--you keep the top up so people don't know you're driving one. All are proof how far Chrysler strayed from the 1990s vision of making it a true mid-luxury brand. 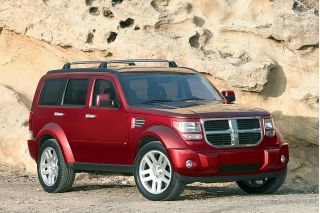 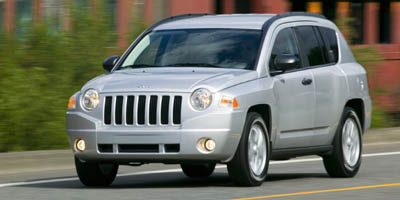 Dodge Caliber/Jeep Compass/Jeep Patriot: If you're still against the bailout, drive one of these and shudder to think what a country filled with Chinese cars could be like. I'll miss the irony of "Compass," since this car more than anything pointed out Jeep's almost total loss of direction in this century.