Big Three Bailout: Volvo Back on the Block, Ford Says 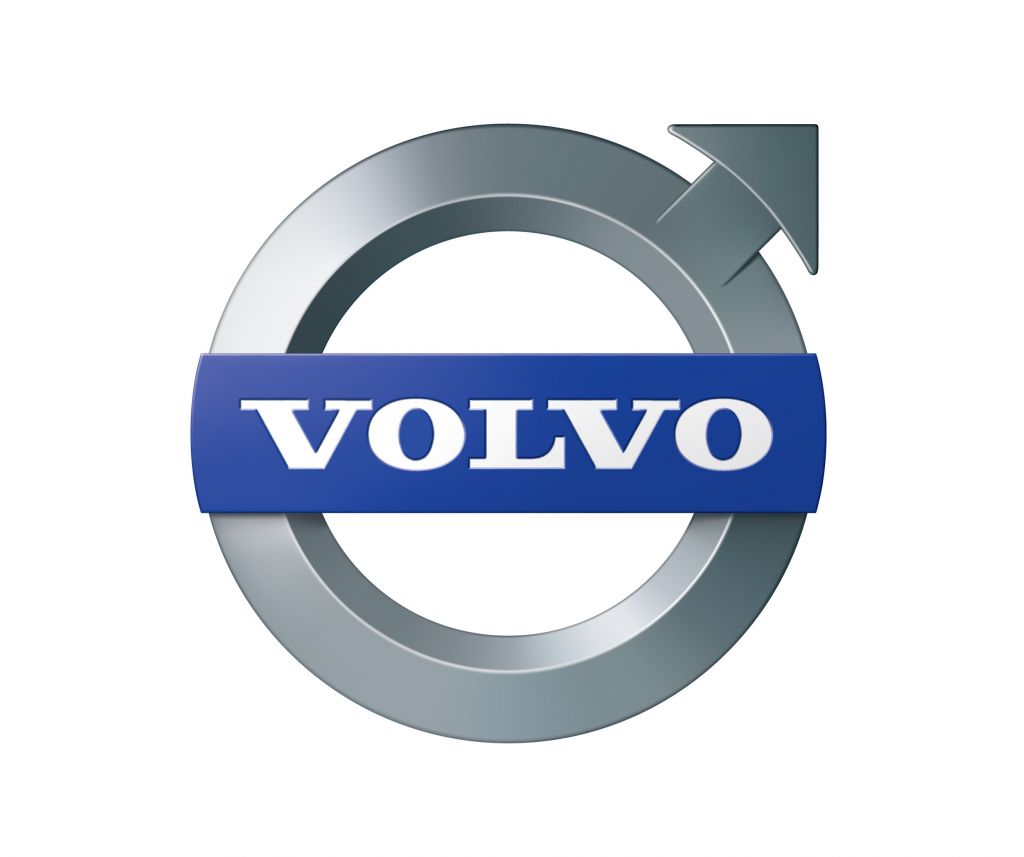 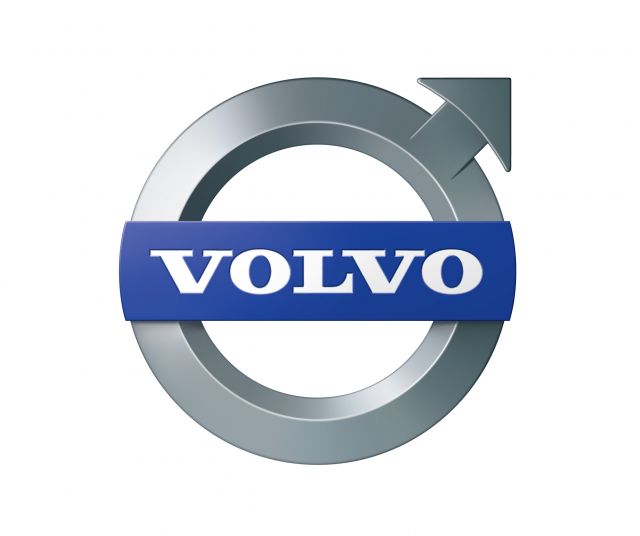 Word this morning that the Swedish government was taking an interest in Saab and Volvo has been followed by an official announcement by Ford that, once again, Volvo's future is up for grabs.

In a brand-new press release, Ford says the "significant decline in the global auto industry particularly in the past three months and the severe economic instability worldwide" have led it to once again question Volvo's place in the Ford lineup. In the release, Ford says Volvo will move forward as a stand-alone company and will continue to focus on design, safety, and environmental issues.

"Volvo is a strong global brand with a proud heritage of safety and environmental responsibility and has launched an aggressive plan to right-size its operations and improve its financial results. As we conduct this review, we are committed to making the best decision for both Ford and Volvo going forward," says Ford president and CEO Alan Mulally.

Ford's giving itself a few months to work on the project--in the meantime, Volvo is set to show off the new 2010 Volvo XC60 to journalists in January and is bowing with a 2010 Volvo S60 concept at the 2009 Detroit auto show.

And before then, the Big Three head to D.C. in search of bailout money--and in search of big, showy gestures to prove to Congress that they're serious about a turnaround. Coincidence?