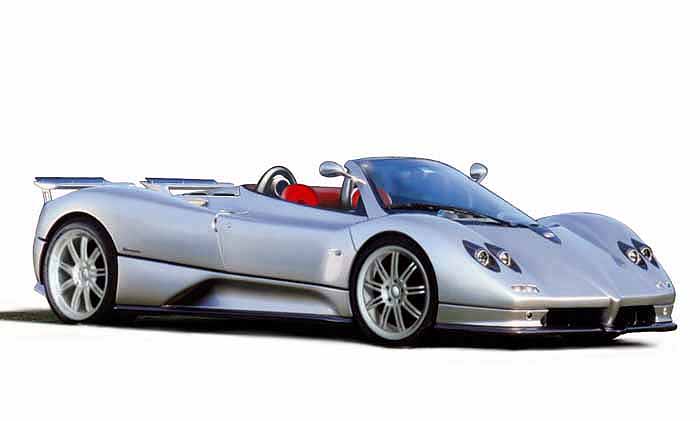 This might come as a shock if you've spent the last 10 years behind the wheel of a cutesy Mazda Miata or a snuggly Volkswagen New Beetle and thought all cars were like rolling versions of Hello Kitty characters--warm, fuzzy, and somewhat squishable.

Now, the wonders of science have studied how cars look--and in a huge surprise have decided that some cars are just angry. And apparently that's the way people like it.

Science calls it pareidolia--our tendency to find faces and other human traits in inanimate objects. In the study, a Viennese consultant polled 40 people, men and women, on the looks of 38 new cars and asked them to judge the human-like traits of the cars, everything from age to maturity, to emotional appeal and personality. They even let them draw on the car photos. And they kept it to cars because HUMMERs and the like would have skewed the results, they say.

In the tea leaves, the researchers found that dominant, masculine, and angry cars win over more of the folks. Not only that, people largely agreed on what cars looked like--whether that meant angry, sad, agreeable, or other things you normally can't get out of a car without a few drinks or group therapy.

So which cars qualify as angry, dominant, and masculine? We brewed some herbal tea, took some "time off" from our love affair with the Nissan Figaro, and pulled together this list of cars that scare us--and make us like it:

1) Pagani Zonda: Shown above, this badass sports an F1 body that cloaks a 602-hp Mercedes-Benz powertrain. The little projector-beam headlights make those pesky pedestrians light up like ten-point bucks during deer season. Give it plenty of room and you'll be fine. Do not put your hands or face near the cage. 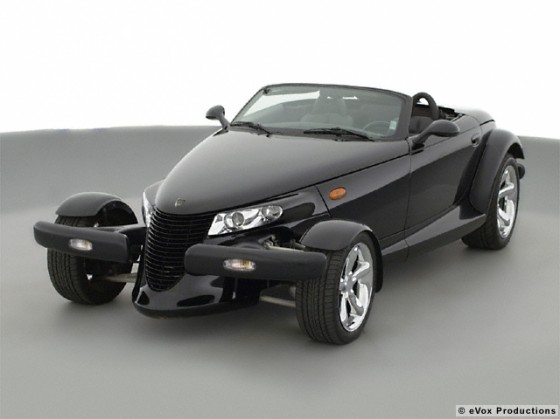 2) Plymouth Prowler: So masculine-looking, it was the car of choice for a generation of orthodontists, day traders, and other beloved stereotypical characters found in erectile-dysfunction ads. No wonder it looked angry: the measly six cylinders under the hood only confirmed the age-old correlation between cars and manhood. Speaking of E.D., we tried to Photoshop Bob Dole into this car but it violated Creative Commons rules, as well as several laws of nature. 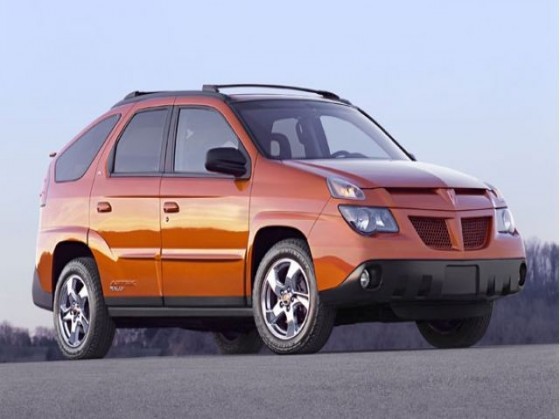 3) Pontiac Aztek: The Aztek didn't just look angry, it inspired a whole body of angry auto journalism that vilified its plastic body add-ons and tore its performance to pieces. We did the same to Cher, too, but even her arched "eyebrows" looks more at ease than the Aztek's surprised, outraged face. It's the same look you get when you tell your adult children their pet hamster didn't go to live on a farm upstate like you told them years ago: simply horrific.

4) Ford Interceptor: Here's angry and masculine and dominant done right. This 2007 concept looks like not only could you put a few bodies in the trunk, the car might do the hit for you. 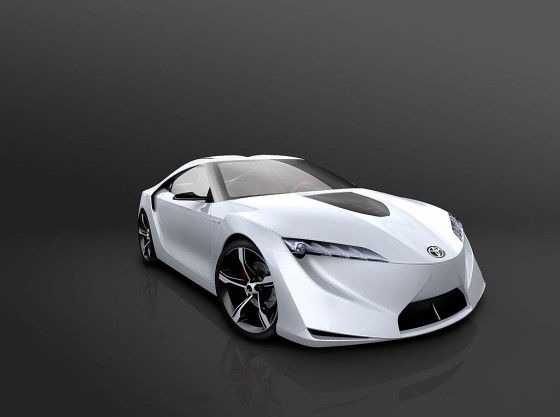 5) Toyota FT-HS: It was going to be the next Toyota Supra, so maybe that forever-stalled future is what has the FT-HS looking so pissed off. It looks as tough as any 200-mph supercar in existence, but this concept's a hybrid--proving that you can totally crush your enemies while you listen to the lamentations of their women, and do it with a Shyamalan-style green twist! 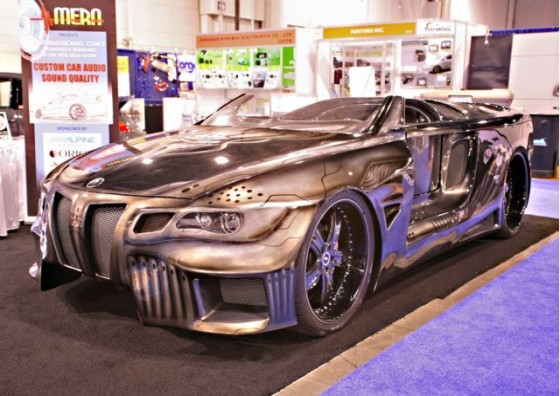 6) Crazy-ass BMW 6 Series: This one's been modified to hell for the recent SEMA show--you know, modified in the sense that crackheads have their dental work modified. Looking like the result of a wild night at the only BMW dealer on LV-426, this horribly disfigured convertible brings up emotions in us that frankly, we're going to have to talk to someone about. 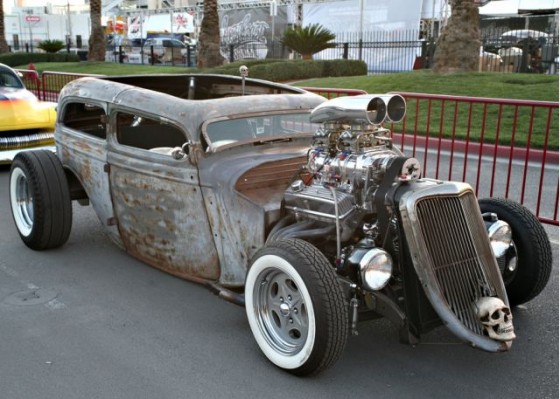 7) 1932 Ford Rat Rod: It started life, maybe, as an old Ford two-door. Since then it's been tuned and rebuilt to resemble a Hanna Barbera show car, possibly with Slash at the helm (note the skull). This sumbitch's tough enough to park outside a ZZ Top concert even if you're prepubescent or David Archuleta. 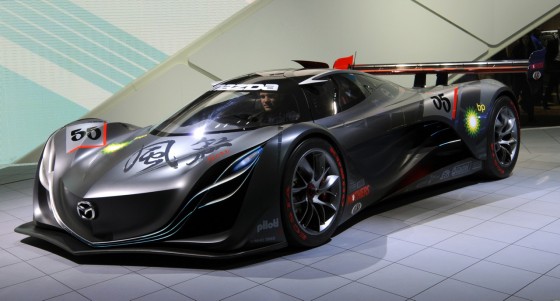 8) Mazda Furai: We're supposed to believe that this is a concept car from Mazda, which is never going to be built and maybe the streets are safer as a result. Still, we're checking the security system on the garage, to make sure this one doesn't eat our Jetta Sportwagen alive. It's too tempting. 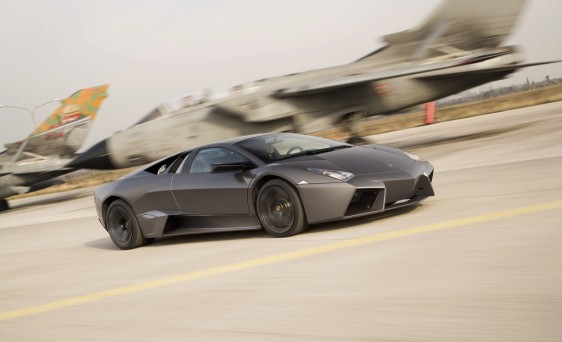 9) Lamborghini Murcielago Reventon: It's the most menacing, fastest car ever built in Sant'Agata Bolognese, and there's something about its cut-and-folded front end that is either demanding that we sign up for driving lessons, or that it is the real Zodiac killer. Does anyone speak Italian? No? Crap. 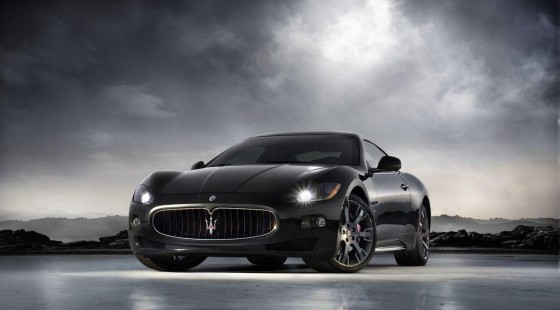 10) Maserati GranTurismo: This two-door is based on Ferrari mechanicals and frankly, even without the glorious hand-me-down engine, it kind of threatens our manhood, which makes us look angry but feel masculine all at the same time. We hereby challenge the GranTurismo to an arm-wrestling match. No decoy farting allowed.

How many miles per gallon does your body get? Take the quiz and find out!