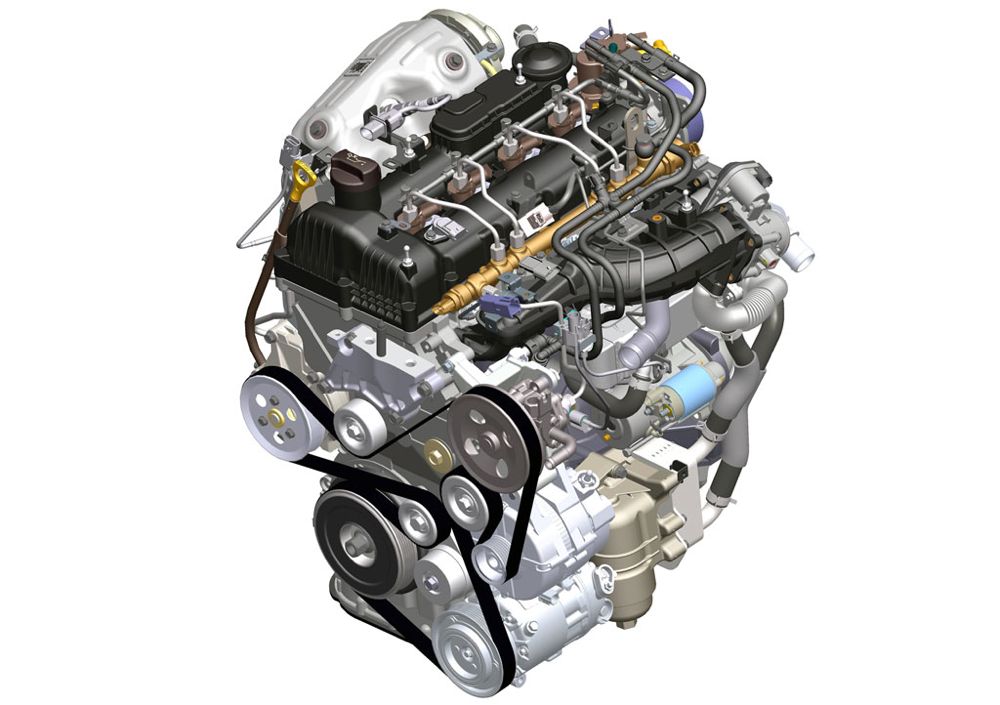 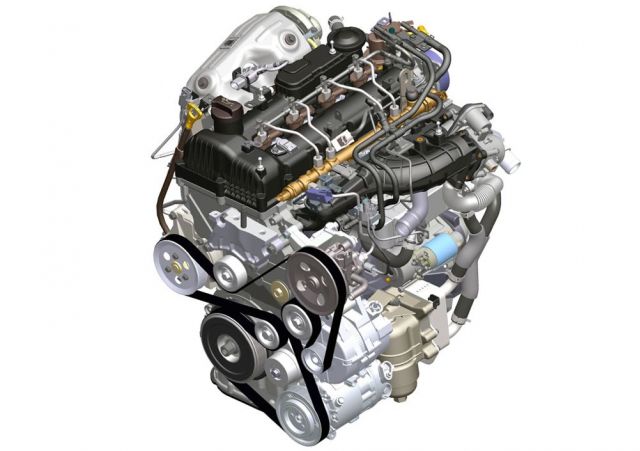 Yet another round of uber-efficient, squeaky-clean new diesel engines is set to hit the European market. This time from Korean automaker Hyundai, the new "R-engine," reports Autocar, will come in two displacements and boast surprising levels of horsepower. Torque is the bigger diesel story and is commensurately impressive in Hyundai's new diesel engine family.

The smaller of the two four-cylinders, at 2.0 liters, produces 181 horsepower and 289 pound-feet of twist. This trounces VW's 2.0-liter unit in its 2009 Jetta TDI, which rings in at 140 horsepower and 236 pound-feet. Stepping up to Hyundai's 2.2-liter diesel brings 197 horsepower and a stellar 335 pound-feet to the party underhood, horsepower figures finally competitive with similar-sized gas engines and torque figures that blow them away.

No details have been made public, but it's assumed that the typical diesel efficiency benefits will be realized, and Hyundai sources claim CO2 outputs of close to 120g/km and combined fuel consumption of over 60 mpg with the 2.0-liter unit. These engines are set to debut in Europe in 2010 in the next-gen Tucson and face-lifted Santa Fe as well as in Hyundai's new i40 sedan and station wagon, reports Autocar. No word as to whether we can expect these powerplants for the U.S. market.--Colin Mathews
---