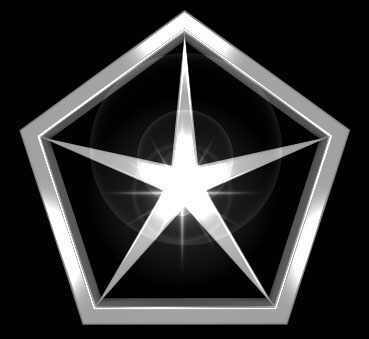 A GM/Chrysler deal, while still a speculative move, rings in as an increasingly strong possibility, claims a number of industry insiders, including "a person familiar with the negotiations," said the Associated Press, the Detroit News reports today. Insiders claim that the pace of talks between the two companies has recently increased, and the same individual mentioned above, speaking on condition of anonymity, notes that officials from the two struggling auto giants "were trying to work out a deal by the end of the month."

The source said that top execs from both companies have considered a specific deal and even asked for alterations. GM's interest lies in Chrysler's approximately $11 billion remaining in cash and assets from stockpiles that were as high as $11.7 billion on June 30, according to Detroit News. GM, on the other hand, is charging through about $1 billion per month, and has lost $57.5 billion in the last 18 months. Therefore, Chrysler's $11 billion could conceivably buy GM more time as it fights to avoid bankruptcy and waits out the slump in auto sales, the credit crunch, and the general market malaise. And finally, as Detroit News says succinctly, "Cerberus wants out of the auto business."

The same insider source claims that Cerberus would ask for GM's remaining 49 percent stake in GMAC Financial Services, of which it currently owns 51 percent. Cerberus might also get an equity stake in GM, which would yield a good return when auto sales rebound.

For Marty Padgett's in-depth look at how this merger might proceed, and what types of automotive divisions and vehicles might result, check out his report from October 11.

In Greek mythology, Cerberus is the multiheaded dog that guards the gates of hell, keeping the condemned writhing in flames across the river Styx. The question no one can answer at this point is which is a worse hell for Chrysler: stock freefalls and a resentful ownership by Cerberus, or being eaten alive and digested by a starving GM?--Colin Mathews