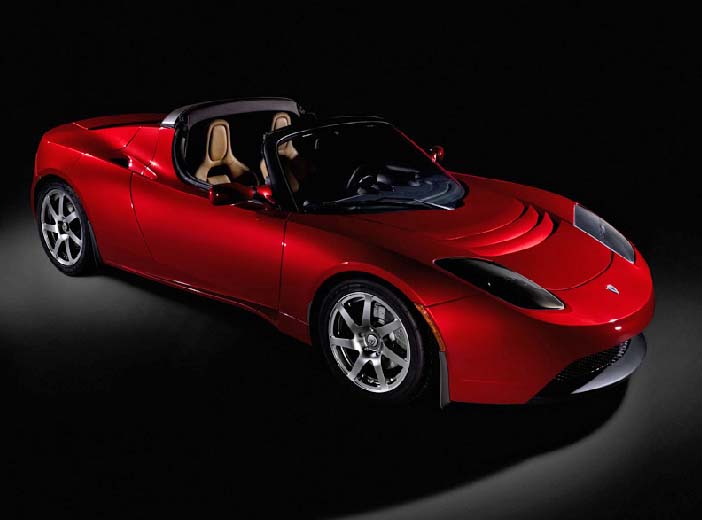 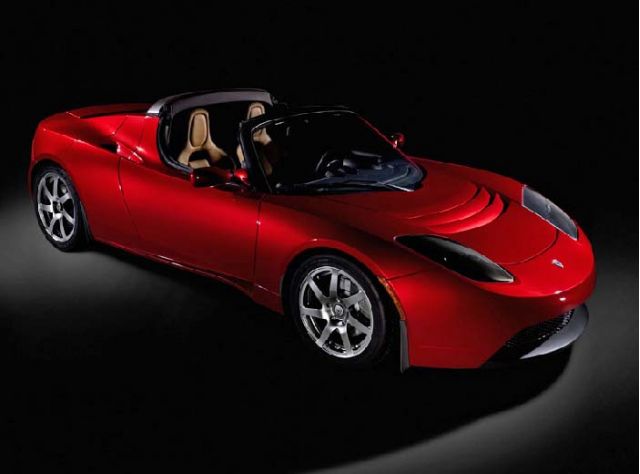 U.K.'s CAR reports that Tesla is rumored to be laying off 100 staff due to--you guessed it--the global financial mess. Kicking it while it's down, CEO Ze'ev Drori is rumored to be leaving as well. This follows Tesla's recent announcement of a proposed factory in San Jose, California.

This marks a decided change of fortune for the all-electric startup that has garnered positive press, and recently improved both performance and range with engine and transmission updates to its fleet (0-60 in 3.9) Lotus Elise-based electric roadster. That final technical tweak was to launch Tesla's move to mass production. There's no official word from Tesla, but surely this setback will hamper its ability to produce the kind of volume (40 per week by early 2009) it recently projected.

Tesla is brimming with talent and backed by major investors. Riding a wave of popularity and promise, individuals like PayPal founder Elon Musk are included in those providing its funding. CAR claim that Tesla has been successful in hiring "leading motor industry figures from the likes of Ford, Chrysler and Mazda."

Hopefully this will mark a temporary setback--not strike a mortal wound--to the promising maker of electric sports cars.--Colin Mathews