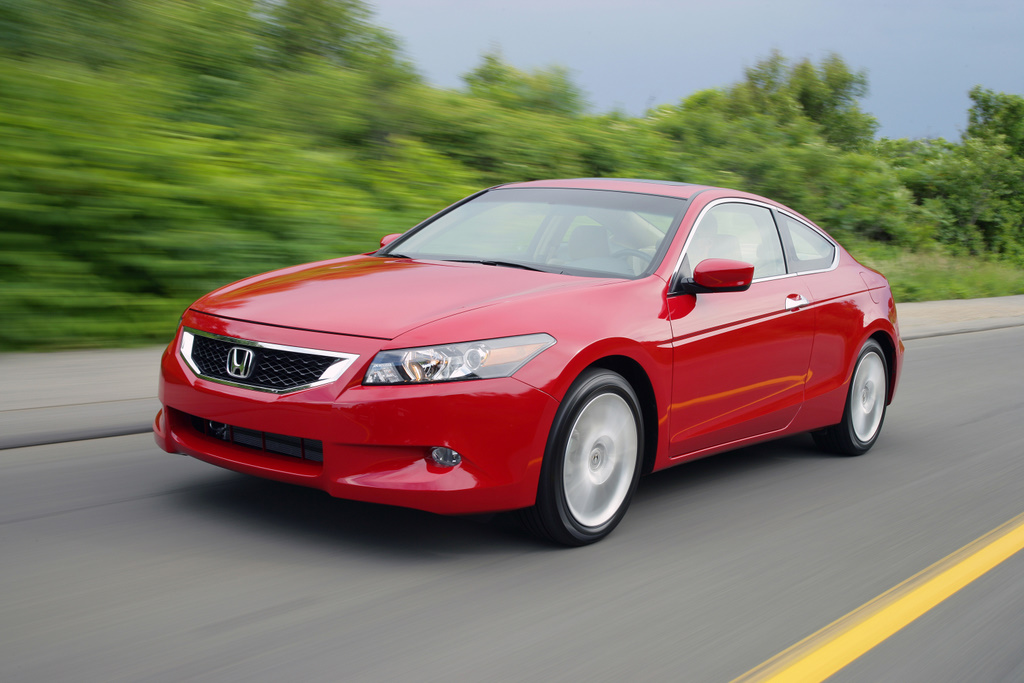 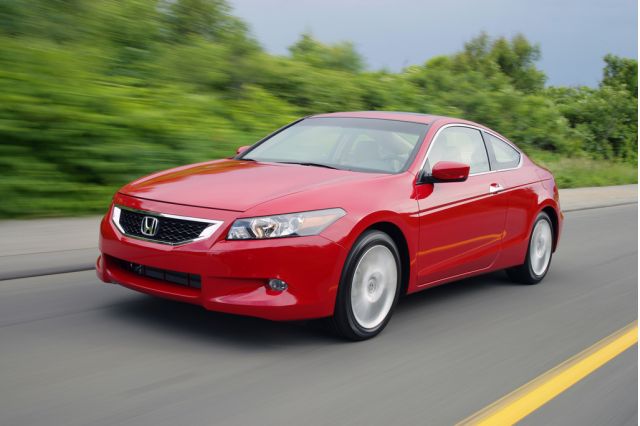 Ouch, this brutal economy. Even relatively stable companies like Honda are adjusting to the fuel-saving, penny-pinching times by trimming capacity and shifting production in favor of four-cylinders.

The Detroit News reports Honda will change its game plan for Accord, Odyssey, Pilot, and Ridgeline, shifting production of its V-6 and four-cylinder engines and those vehicles around to match market conditions.

Honda's Alabama plant will start producing V-6 Accords on one of its assembly lines in order to free up capacity at its Marysville, Ohio, plant, which will then begin producing even more of the company's most popular model, the Accord four-cylinder. The engine for that model comes from its Anna, Ohio, engine plant, which will also boost output to handle the increased Accord four-cylinder volume.

Elsewhere, the company will be reducing production of both V-6 engines and V-6-powered vehicles, whose sales have softened in the face of economic woes. According to Autodata Corp., Odyssey sales are down 14 percent, Pilot sales are down 17 percent, and Accord sales are up 5 percent in comparison with the first nine months of 2007.

Notably, these changes will increase the percentage of Accords that are American made and cut imports of Accords from Honda's factory in Saitama, Japan. As of September, according to Honda, more than 80 percent of Accords sold were American made. This is good news for American autoworkers, who elsewhere face bad news, such as the closing of GM's Moraine, Ohio, plant (Chevy TrailBlazer, GMC Envoy, Saab 9-7X) on December 23.--Colin Mathews