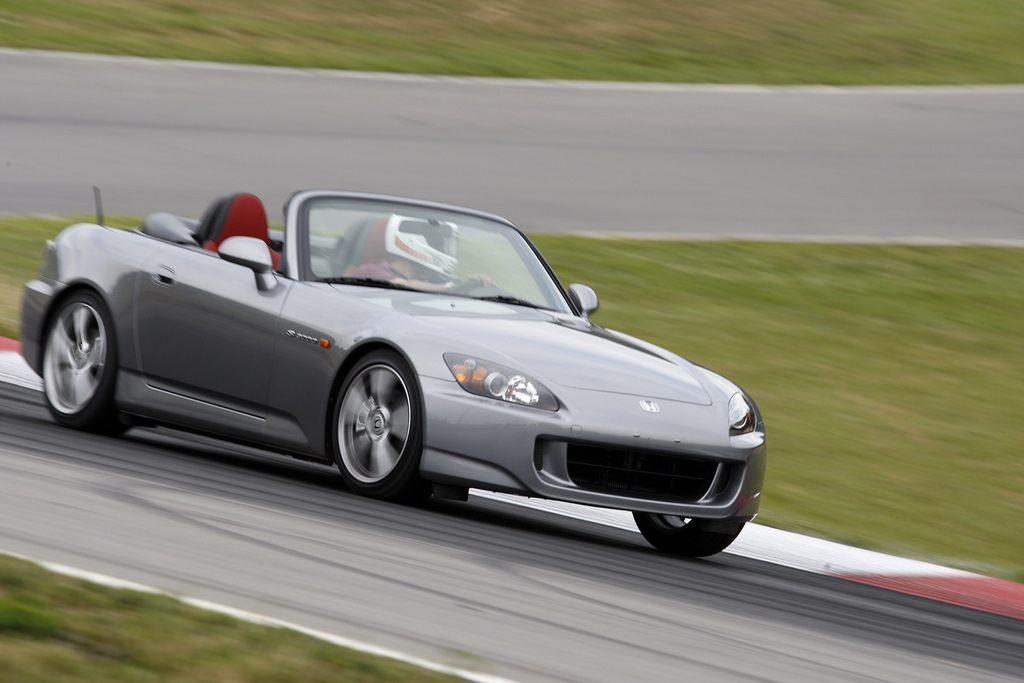 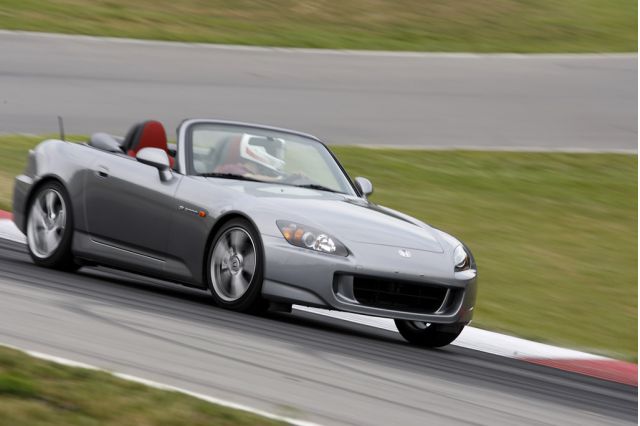 Auto enthusiasts the world over still lament the demise of the Honda (Acura) NSX. And legions of import tuners are still tweaking and lowering their second-gen CRXs, another Honda that was embraced by enthusiasts and promptly left a huge void when it departed in the early 1990s. Enter the rumored S3000, which is part secretive Honda R&D reality, part Photoshopped conjecture from the folks at Road & Track.

A remake of the sporting S2000 (pictured above), a great if aging little rocket that sadly never enjoyed the popularity or sales of the CRX, Road & Track claims "a source close to the company revealed that Honda is indeed in the process of building such a car," but admit they have not seen the vehicle in any form. What they do know is that a recent Honda OSM (Open Study Model) "raised some eyebrows" at the London Auto Show, but they're quick to point out that the OSM was merely a droptop version of the front-wheel-drive hybrid CR-Z sportster shown last year at the Tokyo Motor Show. And yet, they're convinced that the OSM is really a disguised next-gen S2000 design study.

Adding fuel to their speculation, they mention a test mule sportscar prototype spotted near Honda R&D headquarters in Japan that shared the OSM's dimensions but looked significantly different. Their Honda sportscar fever peaking, R&T decided to do a test mule/OSM Photoshop mashup, and arrived at the svelte sportster that makes a prominent splash in their November issue.

But what of the name, S3000? More rumors, it seems. Those unconfirmed rumors claim a 3.0-liter or 3.5-liter (Accord, TL) V-6 stuffed under the hood of this next-gen S2000, which would boost low-end torque to the level that would please American muscle car drivers and make the next Honda S sportster competitive with entries like Hyundai's upcoming V-6 Genesis Coupe.

But let's not forget, Honda is the company that has resolutely refused to install a V-8 in its highest-end luxury Acura, the RL. It hardly seems fitting that the cubic-inch-conservative company would throw a big honking V-6 into its smallest roadster. Especially given fuel prices and auto market woes, we'd place our bets on one of Honda's excellent four-cylinders, perhaps a derivative of the 2.4-liter in the Accord or a version of the turbo four in the Acura RDX cute ute, all the better to keep up with the base Hyundai Genesis Coupe, also equipped with a turbo four. Or maybe even a forced-induction, direct-injection version of the Fit's sprightly little 1.5-liter?

What would you most like to see under the hood of Honda's next front-engine, rear-wheel-drive roadster? And who do you think they're going to compete with: the next gen, lightweight MX-5 Miata, or six-cylinder luxury roadsters like BMW's Z4 and Benz's SLK?--Colin Mathews