That Sucking Sound? It's Car Sales for a While, J.D. Power Says 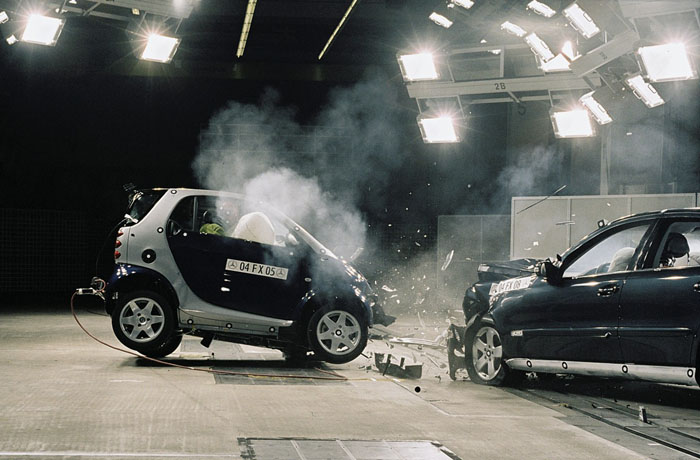 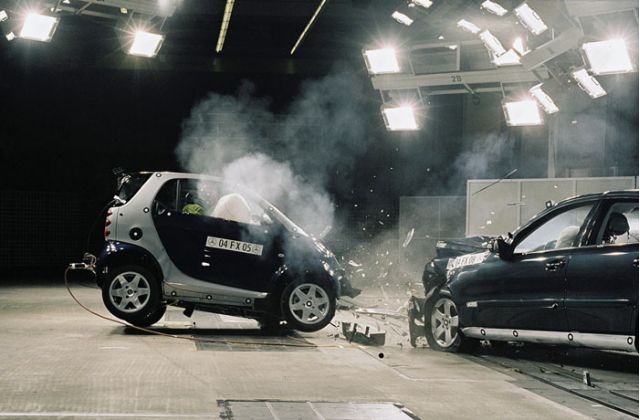 Twitching in sympathetic agony with the Dow Jones Industrial, auto sales estimates for the remainder of 2008 and 2009 just keep getting uglier. J.D. Power and Associates recently rang in with a projected 13.6 million total new light-vehicle sales at the close of '08, representing a 16 percent drop from 2007's 16.1 million units.

J.D. Power attributes two-thirds of the decline in retail sales to customers who have decided or been forced to delay a new vehicle purchase. The remaining third is due to a decrease in vehicle leases. Fleet sales are also expected to suffer, falling to a projected 2.8 million by the close of the year, compared with 3.3 million in 2007.

Said Jeff Schuster, executive director of automotive forecasting for J.D. Power and Associates, "the additional decline in expected vehicle sales is a function of growing concerns around availability of credit and leasing, declines in vehicle equity and general economic stress."

Schuster concluded the bad news with a bit of a harbinger for the months to come as our country muddles into this deepening recession economic downturn: "Any truly pronounced recovery appears to be more than 18 months away."--Colin Mathews