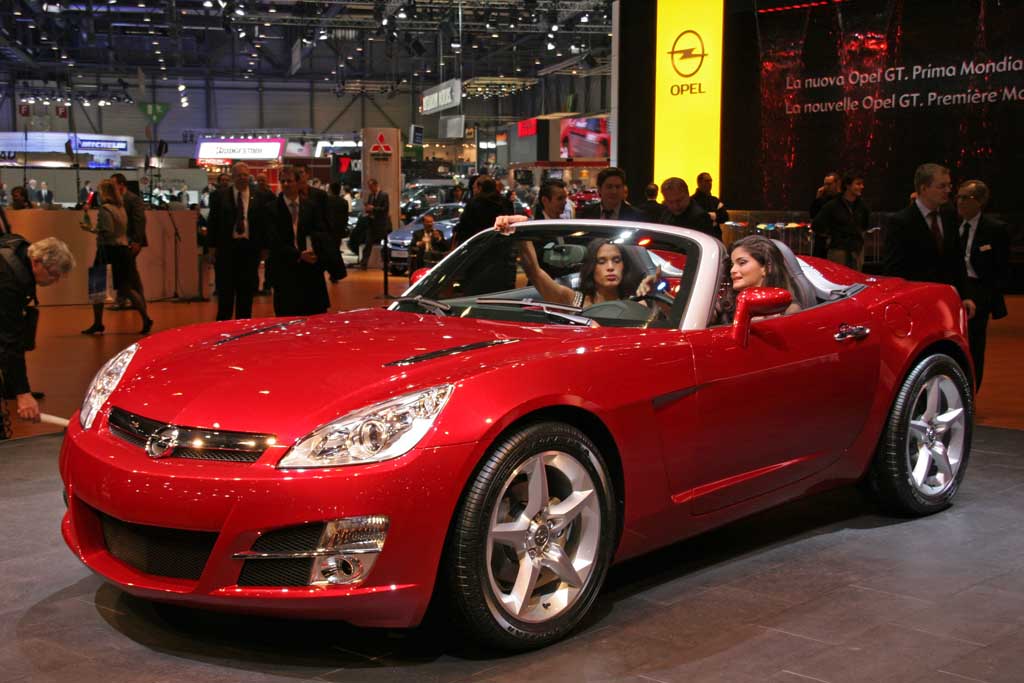 In yet another sign that the current financial crisis is quickly spreading worldwide, the European Automobile Manufacturers Association recently asked the European Union for a 40-billion-euro low-interest loan ($54.5 billion) in part to help them meet increasingly stringent emissions requirements, reports the Detroit News. This is more than double the amount recently approved by Congress for U.S. automakers.