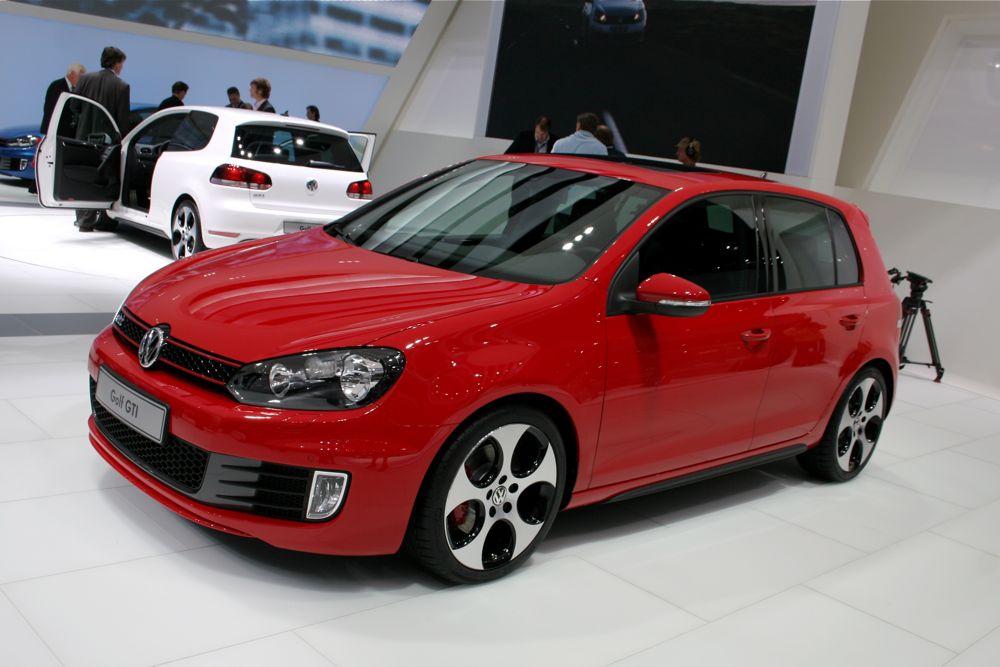 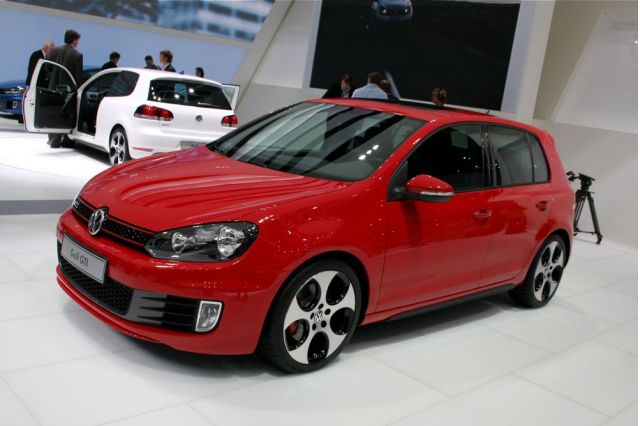 VW is calling the new GTI a "study," but what's left to study when all the GTI's usual goodness is applied to the latest and greatest Golf/Rabbit?

That sixth-gen Golf platform will be getting a workout in its new GTI edition. Ringing in with 210 hp from its 2.0-liter TFSI four, the direct-injected dynamo is a thinly disguised (if disguised at all) preview to the '09 production version of the sixth generation of VW's iconic hot hatch, which sold worldwide to the tune of some 1.7 million units in its last generation.

Bringing power (and economy) to the people, the company claims its corporate 2.0-liter turbocharged, direct-injected powerplant will accelerate the new GTI from rest to 60 mph in 6.9 seconds while efficiently achieving consumption ratings of  7.5 liters per 100 kilometers (that's roughly 31 mpg in U.S. terms). We're guessing that number will turn out to be the U.S. EPA's highway rating, but regardless, those are laudable consumption figures for a vehicle so fleet of foot.

The GTI being such a huge seller for VW, this release is VW's self-proclaimed "absolute highlight" at the Paris Auto Show. Rightfully so, with the basic Golf platform selling like hotcakes worldwide despite otherwise horrific auto sales, world construction slowdowns, escalating gas prices, financial market fiascos, and general malaise.

By the numbers, the engine makes 206 pound-feet of torque at 1,800 rpm, the suspension has been lowered by nearly an inch, and 149 mph is the speed at which the new GTI "reaches a stand-off between wind resistance and output."

VW GTI hatchbacks have been putting affordable, economical smiles on American's faces since the first Rabbit-based GTI hit the scene in 1983, and we can't wait to strap ourselves in and put the newest iteration through its paces.--Colin Mathews