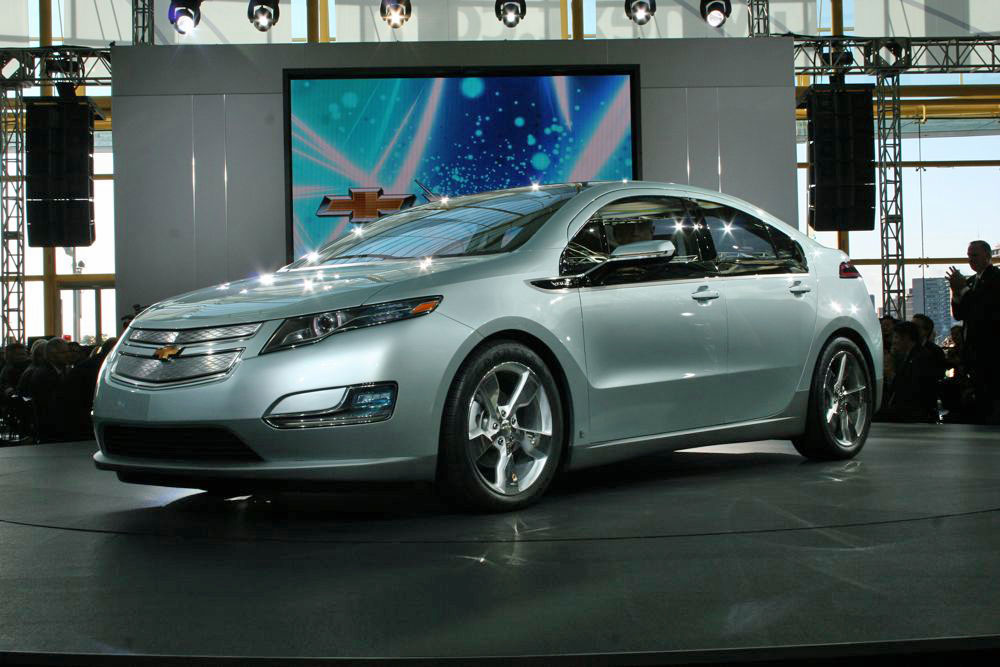 On Tuesday, President George W. Bush lent his John Hancock to a $634 billion spending bill that includes the $25 billion low-interest government-backed loan guarantees that the domestics have all but been begging for. The loan is intended to provide the capital necessary for automakers to retool plants so that they may begin producing more advanced, fuel-efficient vehicles. The vehicles produced under these terms need to be at least 25 percent more fuel efficient than required by current industry mandates.

This support from the President, whose advisors were split on whether to back the bill, is arguably essential for the survival of GM, Ford, and Chrysler. It allows them to borrow at interest rates of around 5 percent, a comparatively affordable rate next to the 15-plus percent rates the beleaguered companies would face on the open market. The Detroit News claims that this governmental assistance "could save Detroit's Big Three more than $100 million per $1 billion borrowed."

Loan repayment terms are 25 years, with a five-year deferment. A $7.5 billion insurance cost for the loans and possible deferment was approved by Congress.