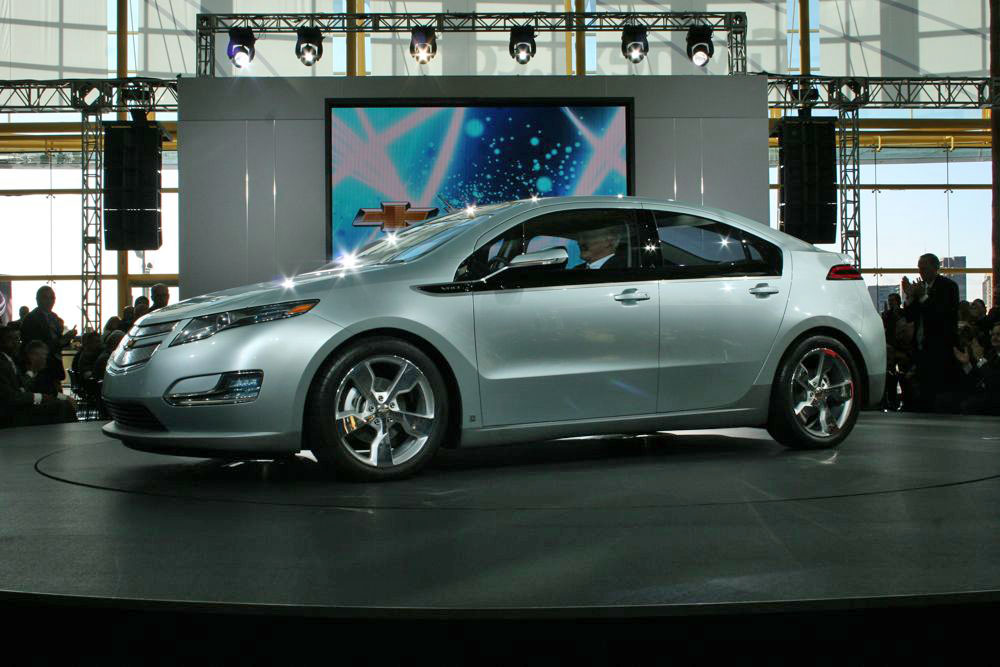 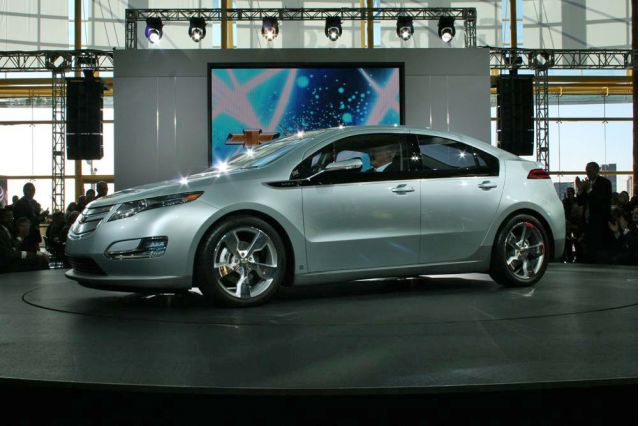 On Saturday, one half of our bicameral legislature, the U.S. Senate, passed the $25 billion low-interest loan guarantee package to the struggling U.S. auto giants. To recap, this money is largely desired by and designed for Ford, General Motors, and Chrysler, who have been hit especially hard by declining sales of their full-size SUVs and trucks. Recently, both GM and Chrysler launched ambitious electric and hybrid programs that all but necessitate these monies in order to press forward with R&D and eventual production. Both companies were nervously wringing their hands behind the scenes, with some speculating that GM might be forced into bankruptcy were it not for an intervention.

Interestingly, not only American brands qualify for the low-interest loan guarantees. Claims Breitbart: "under provisions of the new legislation, not only U.S. carmakers are eligible for the guarantees but also suppliers and foreign automakers with plants in the United States that are more than 20 years old -- Nissan and Honda's U.S. operations qualify."

Realizing public skepticism and fear run amok when it comes to Chrysler and government assistance, Chairman Robert Nardelli stated flatly: "This is not a bailout." Perhaps not, but would Chrysler's proposed trio of electric and E-REV vehicles have any legs without this taxpayer assistance? The last time Chrysler got major help from the taxpayers, their hard-earned dollars produced the K-Car (Dodge Aries, Plymouth Reliant, and a decade of spin-offs too numerous to mention here). A comparatively minuscule $1 billion rescued Chrysler (it was called a bailout back then) and sent the K-Car roaring onto the highways and byways of America. Here's hoping $25 billion results in vehicles less woeful than the 1983 Chrysler LeBaron Convertible.--Colin Mathews