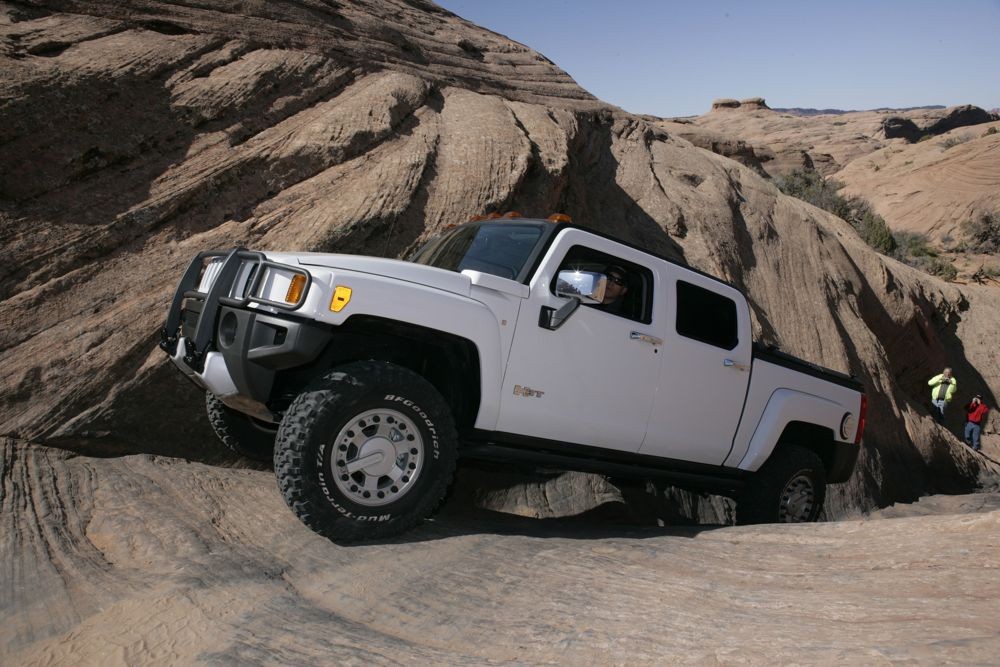 GM plans to sell a parts plant in Strasbourg, France as well as offloading its HUMMER division, in new announcements that it plans to speed the pace of its $10 billion in cost cuts to stem losses totaling $69.8 billion since the end of 2004.

These initiatives were announced by GM treasurer Walter Borst in a Wednesday presentation to Deutsche Bank, posted on GM's Web site. GM said the value of the sales could total $4 billion.

This marks the second big announcement in GM's agenda of urgent cost-cutting moves, right on the heels of its decision not to participate in Super Bowl advertising. An outside consulting firm is assisting the automotive giant with other strategies to save the additional $6 billion it needs to stay afloat and remain competitive. This announcement also formalizes the timeline in which GM is trying to get rid of HUMMER (this, right on the heels of the H3T product launch).

GM will pursue additional spending cuts in 2008, and has already drawn out its remaining $4.5 billion revolving credit line. Borst claims this will give GM more access to cash "at a time when capital markets have become more challenging."--Colin Mathews