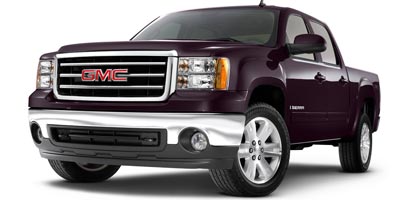 Advertising during the '09 Super Bowl XLIII just took a big hit, with GM pulling the plug on any advertising for the game that will air this coming February.

According to Detroit News, GM is one of the Super Bowl's "most-loyal and biggest in-game advertisers," and has spent some $77.1 billion on advertising during Super Bowls past, surpassing only Anheuser-Busch and Pepsico. The Detroit News also mentions that massive budget cutbacks and a broad restructuring plan have forced the automaker to cancel ads during Sunday's Primetime Emmy Awards and the 2009 Academy Awards.

GM's financial plans include cutting expenses by $10 billion and raising $5 billion through asset sales and borrowing. Spokeswoman Kelly Cusinato also mentioned that GM doesn't currently have a major vehicle launch that coincides with the football game, but somehow we think that if GM's coffers were fuller, they'd take the opportunity to stir up some more 2011 Chevy Volt excitement during one of the most highly watched moments in U.S. TV.

GM remains an NFL sponsor, and is therefore yet to determine its level of involvement in the Super Bowl. The company will have a presence at the Feb. 1 NFL game in Tampa, Fla., where it will have pre- and post-game show advertising, provide vehicles to be used at the event, and have a presence on the NFL's Web site..--Colin Mathews