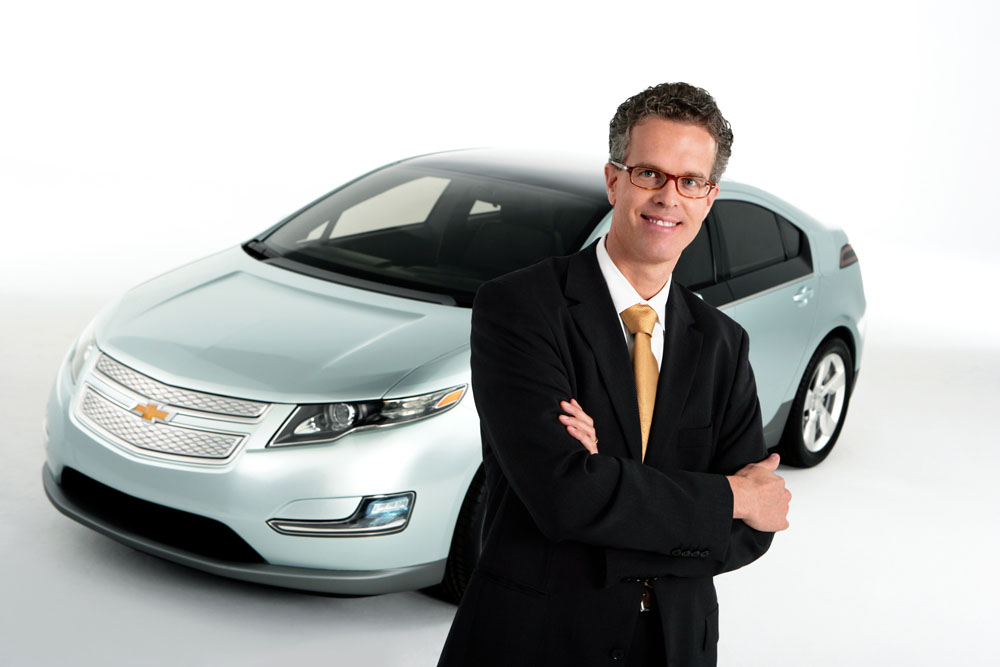 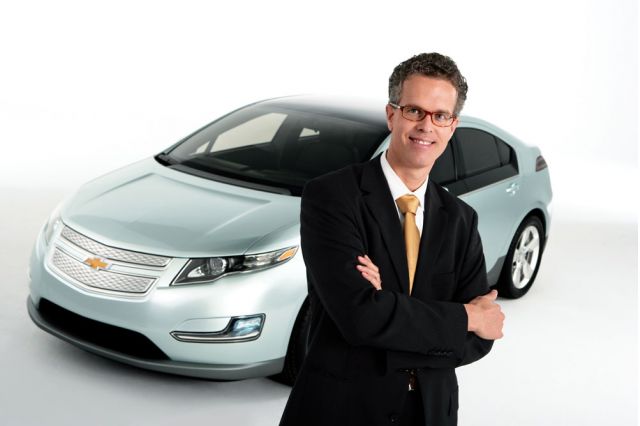 The 2011 Chevrolet Volt doesn't look as much like the concept version, and that has potential customers complaining.

Earlier this week, we showed you the first photos of the 2011 Volt and unleashed a whirlwind of coverage that--to our surprise--has led to a lot of speculation on the Volt's appearance. It's turned into a mini-consumer clinic on the new gas-electric hybrid, which GM says it will launch for sale with a 40-mile electric driving range that can be extended when its small gasoline engine is running.

The Detroit News' Manny Lopez connects with the issue: "It shouldn't come as a surprise that the production Volt isn't charged with the stylish sex appeal that many had hoped. But it shouldn't be devoid of it either. Unfortunately, it is. The Volt looks like a GM Prius, which followed the rollout last week of the Honda Prius, all paying design homage to the real deal, the Toyota Prius."

Whether the photo release was intentional or not, here's your chance to take a look at the concept version and decide for yourself if the Volt has met, exceeded, or fallen short of your expectations.

Here's a sample of the comments on its styling so far:

"WOW!! What was the point of showing the concept car to the public? To prove they’re just like the rest of Detroit and that they’ll never make a good looking, well styled, green car? They went from something up there with Tesla in terms of coolness and style, then re-designed the concept to be about the same as a Prius…"--Thom

"The styling changes are not only making the Volt more slippery and energy efficient, but also giving it more polish, sophistication, and presence than the Prius by a long shot. What’s most important, though, is what’s under the hood — world-class technology that you’re not going to find under the hood of a Toyota or Honda for years. The production Volt is going to be a home run. Go GM!"--Jay

"Well, it is not horrible. But, seriously, why can GM not make a car that makes me want to buy it! If GM is going to expect people to throw down even $30K for a car, they are going to have to come up with something beyond average. If not, I will just buy something else and pay $6 a gallon. I am not mad, just a little disappointed."--Ben Simon

"FOUL! We’ve been robbed! That looks like all the other econoboxes on the road. The technology in that ugly duckling had better be decades ahead of it’s time. Another car maker is gunna’ one-up you in curb appeal, just watch."--Rik

"To all of you negative responders out there GM got it right. The styling of an Acura and the smooth lines of a Civic. Now if they can get the fit, quality and finish correct it will be a winner. I see this car appealing to many markets. The ooops release photos (really now - oops) could have been with the the vehicle it a better color - looks like a ‘66 Bonneville. I’ll sign-up today for one!!"--Roger M. 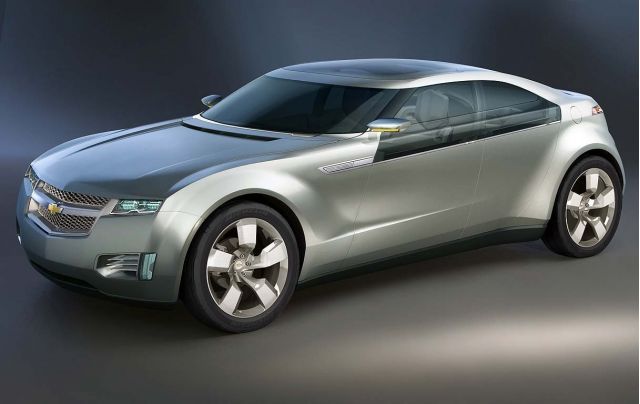