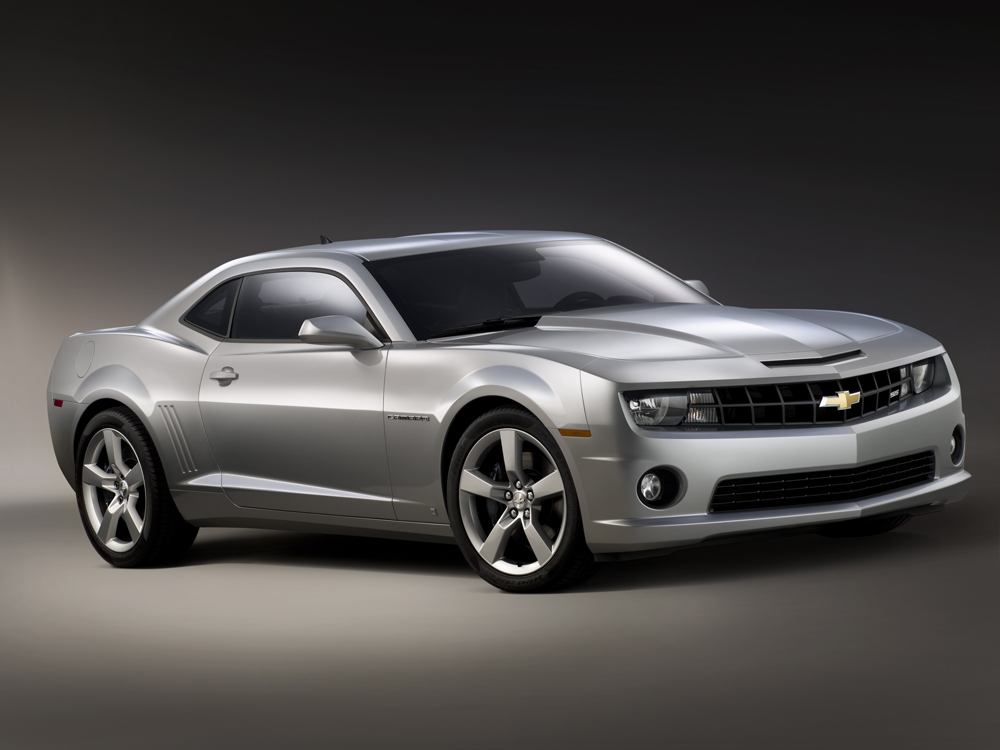 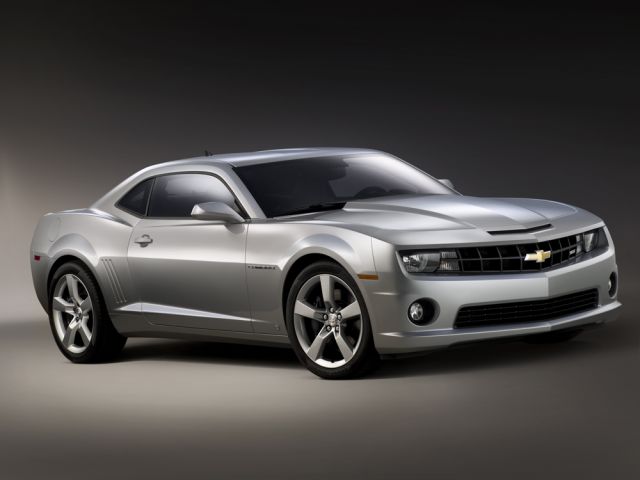 Is HUMMER for sale? Will the Camaro have a turbo four? Does GM expect a government bailout?

Answers to these and other GM-centric speculations may ostensibly be found - or e-mails and questions sent - at gmfactsandfiction.com. In what appears part rumor-busting, part proactive PR spin machine, the Web site attempts to allow GM to speak on its behalf, which it does in a conversational and sometimes defensive tone (we did find one instance a of curt "we do quite well, thank you").

Some entries, which seem to be press release material written in laymans' terms, are quite informative and explain the challenges, engineering, and realities behind the Chevy Volt, for example, or enumerate exactly what type of government assistance GM is seeking as it deals with enormous monetary losses.

Other entries, however, trumpet GM's successes, of which there have been many recently (Malibu, CTS, Enclave, ZR1) without telling the dark side of the struggles and huge losses necessitated by years of financial and product tumult. And stating that it "currently has more models with EPA highway ratings of 30 mpg or better than any other carmaker" only proves that GM relies on badge engineering, that it is an enormous company, and conveniently sidesteps the fact that it also has plenty of thirsty vehicles as well.

The site can be accessed via www.gmfactsandfiction.com, or on the GM FastLane Blog.--Colin Mathews