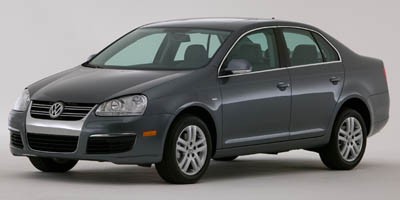 Australians John and Helen Taylor are one frugal couple. In 2006, they set a Guinness World Record by driving around the world using 24 tanks of fuel in a Volkswagen Golf. They hope to best the current U.S. cross-country miles-per-gallon record on a drive across America with one of VW's newly released 50-state-compliant clean diesel Volkswagen Jetta TDIs.

The couple developed "FuelStretch" mileage-boosting techniques with Shell Oil. They will be employing those fuel-saving techniques during their cross-country drive in hopes of squeaking past the current U.S. cross-country record of 51.8 mpg. If they can do it, it should be a red-letter day for VW, which saw 29/40 mpg fuel economy ratings given by the EPA to its new Jetta TDI. An independent organization, AMCI, did tests on the Jetta and rated it at 38/44 mpg.

The couple will start their 8,000-mile-plus journey from Volkswagen's new North American headquarters in Herndon, Va., winding counterclockwise around the United States to ultimately land back in West Virginia. They will stop approximately 12 times for check-in and refueling, and plan to drive across the finish in West Virginia on September 26.

Driving economically is a way of life for the Taylors; they've been earning world records for 26 years--36 world fuel economy world records, to be exact, from drives in Australia, Asia, South Africa, Europe, the Middle East, and North America. They also conduct workshops around the world on fuel-efficient driving techniques.

Via their Web site, the Taylors will be sharing their personal experiences on the road. For more information and regular reports from the road, visit www.fuelacademy.com.