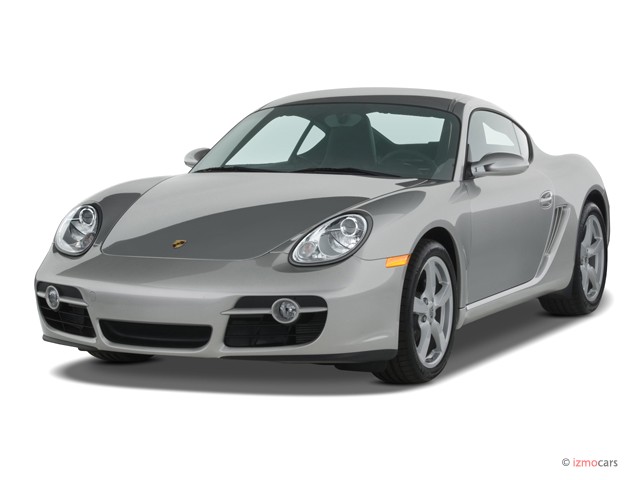 For those of you who might never get the chance to drive a new Porsche 911, there's an ersatz experience available now online. Porsche Cars North America (PCNA) says with its latest refresh, it's enabled visitors to their site to draw their own roads and then "drive" on the virtual asphalt they've created.

Like lots of other manufacturer sites, Porsche's own Web home now lets oglers re-skin a car in all of its optional colors and view it from all angles in a 360-degree spin, so that those fantasies can take on a Technicolor hue.

The next stop in that fantasy is an immersive experience that turns the user's cursor into a wax pen that enables drawing of a three-dimensional road course on the page. When the new track is "saved," a fully-rendered silver 911 "drives" the course that's been created.

It's not as exciting as some online experiences we've had, but that's none of your business. While you diddle around on their site, check out our full reviews of the whole Porsche lineup, including the 911, Boxster and Cayman sports cars.