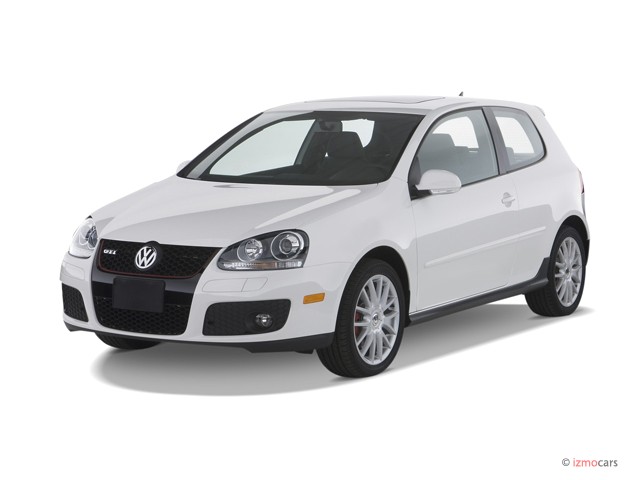 "This shows that we are on the right track with our ever-stronger international presence and, above all, our product program," said VW chairman Martin Winterkorn.

General Motors and Toyota are locked in a battle to determine which will be the world's largest automaker in 2008. GM is still in the process of cutting production and closing factories in North America--but the economic stall in the U.S. has also led Toyota to announce production cuts.