2011 Chevrolet Volt: Is This the Interior? 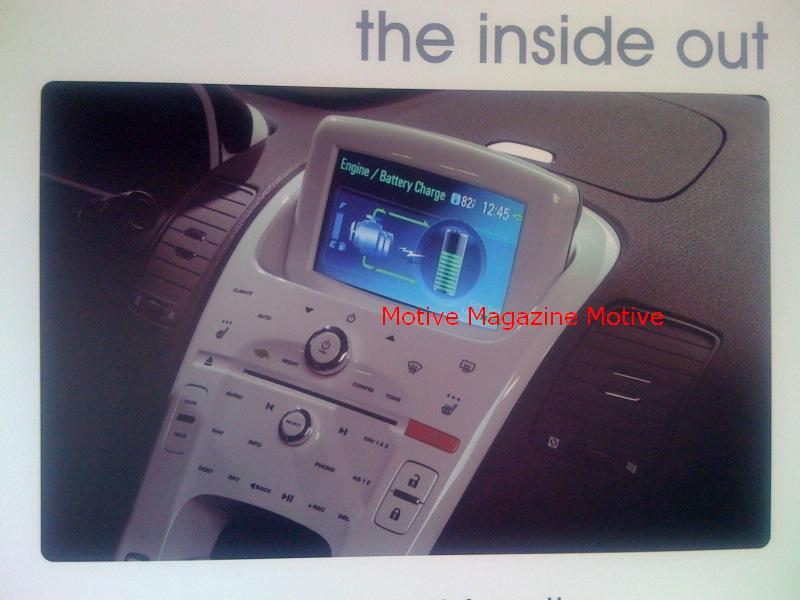 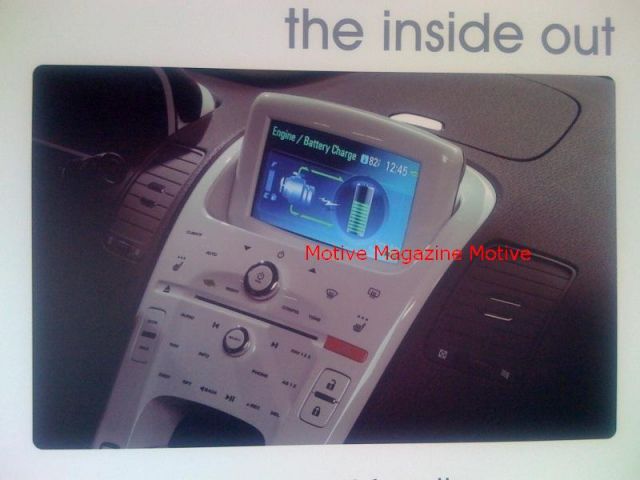 This could be a car interior designed by a group of rogue Apple engineers, trying to woo their way back into Steve Jobs' heart--or it could be the cockpit of the 2011 Chevrolet Volt.

The stray image, with no details or claims to its veracity, is posted on the forums over at MotiveMag, where the lads in charge offer no explanation of it either. Based on conversations with GM's designers, we're thinking the possibility is there -- Cadillac designer Clay Dean told us how GM's been working on the integration of touch-style controls into its cars, and pointed to the flip-up screen in the new Cadillac CTS as a source of particular pride.

The 2011 Chevrolet Volt will be seen out in public soon enough--there's word the company will show the production version at its centennial celebration on September 16, in advance of the Paris auto show. Stay tuned here for more Volt details as they surface.