Ford: Is There a Script Doctor in the House? 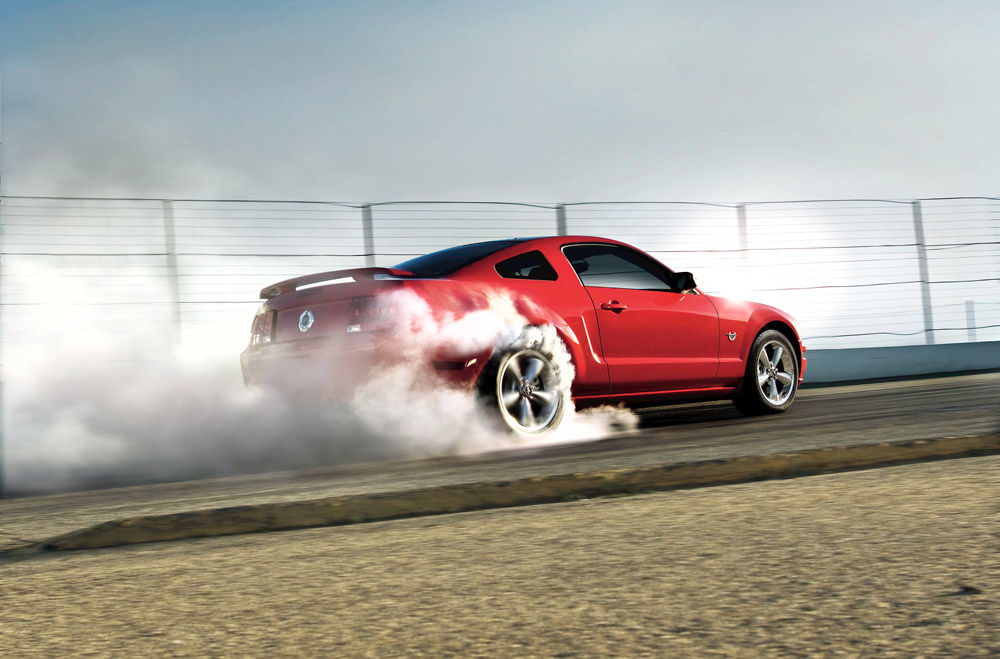 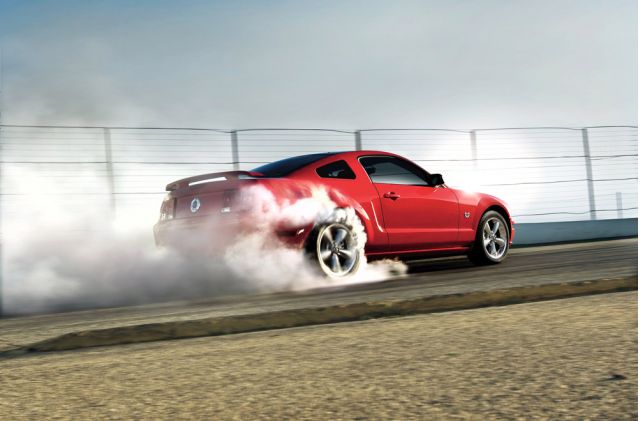 Film fans who harbor secret dreams of stardom--Ford wants you.

The automaker's teaming up with Web site Filmaka to get you to write the next chapter in the Mustang's history--one of eight of them, actually. Ford's posted eight story ideas at the site and is encouraging budding script writers to pen vignettes based on the ideas. Or, Ford says, writers can create their own story.

What's the point? Ford's putting all of them into a pile and choosing 20 of them to go into production with a $5,000 budget each. The semi-finalists will have to be shot, edited, and posted to Filmaka by September 16 to have a chance at a $5,000 grand prize. The Grand Prize winner will also be asked back to help film material for the 2010 Ford Mustang reveal, which takes place later this year at the Los Angeles auto show.

The catch? Scripts are due tomorrow, August 26. Nothing like a deadline, eh?